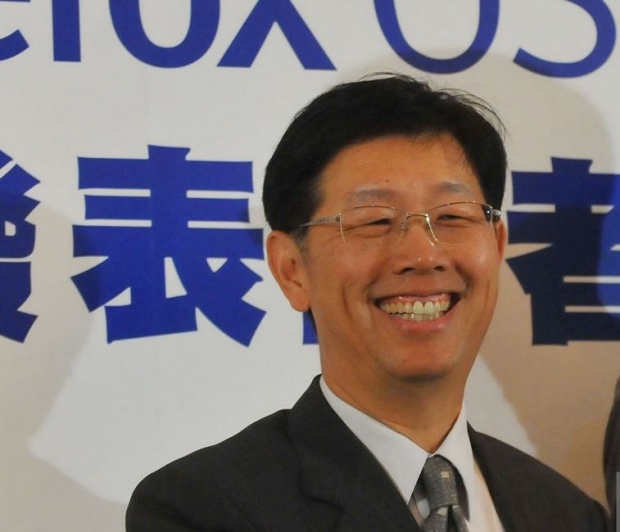 As Gou follows the will of the sea goddess

For those who came in late, Gou is following the will of a sea goddess who told him to stand for president of Taiwan so that he could bring China and Taiwan closer together.

Liu’s appointment is internally seen as a surprise move due to his relatively junior rank among the Taiwanese firm’s top executives.  Liu Young, 63, is a board member of Foxconn’s Japanese electronics unit Sharp.

Liu’s first task will be to cut its dependence on client Apple and smartphone assembly by expanding into areas such as artificial intelligence and the internet of things.

Gou has repeatedly said internally that he wants someone “younger” to run the company, one of the people said. Liu joined Foxconn in 2007 as special assistant to Gou and has since gained great trust, the person said.

Through Liu, Gou is likely to remain behind the scenes influence in strategic decisions, the person said. Such an appointment, however, is likely to have limited impact on day-to-day business because Foxconn’s group companies have been operating independently for years, the person added.

Last modified on 13 May 2019
Rate this item
(0 votes)
Tagged under
More in this category: « Russian trolls behind anti-5G campaign US government insists Huawei fire its lawyer »
back to top