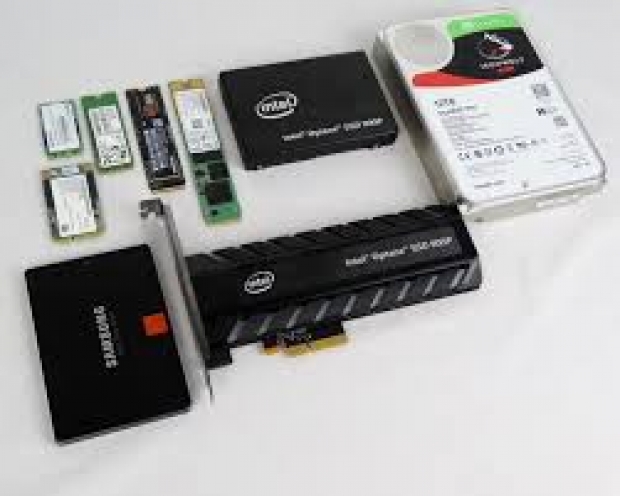 Beancounters at DRAMeXchange have added up some numbers and concluded that the NAND flash industry this year is exhibiting signs of oversupply.

SSD suppliers have become involved in a price war, causing SSD prices for PC OEMs to dive and things are expected to get worse – or better depending on who you are.

Average contract prices for 512GB and 1TB SSDs fell below $0.1 per GB by the end of this year, hitting an all time low. This change will cause 512GB SSDs to replace their 128GB counterparts and become market mainstream, second only to 256GB SSD.

On the plus side PCIe SSDs achieving 50 percent market penetration, since PCIe SSDs and SATA SSDS are nearly identical in price.

DRAMeXchange points out that SSD adoption among notebooks had already come above the 50 percent threshold in 2018.

This will stimulate demand from those seeking to replace their 500GB and 1TB HDDs. SSD adoption rate is expected to land between 60 and 65 per cent in 2019.

Last modified on 10 May 2019
Rate this item
(3 votes)
Tagged under
More in this category: « China Mobile banned from the US for security reasons Boffins wage data war on Farage »
back to top