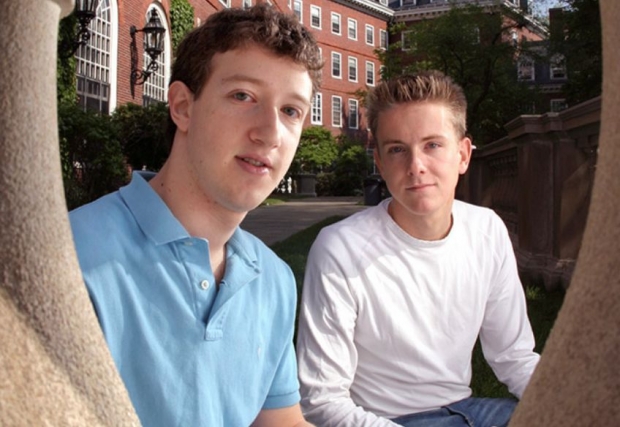 Not him the other one

A co-founder of Facebook called for the government to break up the tech giant in an op-ed article Thursday in The New York Times.

“And the one that we have today I think is far too big. It's far too powerful. Most importantly, its CEO, Mark Zuckerberg, is not accountable”, Hughes said of his former business partner.

In response to the op-ed article, Nick Clegg, the company's vice president of global affairs and communications, said in an emailed statement that the company "accepts that with success comes accountability".

Clegg added: "But you don’t enforce accountability by calling for the break up of a successful American company. Accountability of tech companies can only be achieved through the painstaking introduction of new rules for the internet. That is exactly what Mark Zuckerberg wants. Indeed, he is meeting government leaders this week to further that work.”

Hughes said Mark Zuckerberg couldn’t fix Facebook. That is only possible by the government making the market more competitive, by breaking it up, and by creating these privacy restrictions.

Hughes called for the government to step in and take several drastic actions: First, reverse the mergers with Instagram and WhatsApp, which he said the FTC “incorrectly approved”,  spinning them out as private companies that would compete with Facebook. Second, create a new agency to regulate technology in addition to the FTC.

He also said the courts should come up with guidelines for what qualifies as violent or hateful speech, “decisions that right now corporate executives are making on their own”.

Hughes said the issue was non-partisan and cited the FTC’s break up of telecommunications monopolies.

Last modified on 10 May 2019
Rate this item
(0 votes)
Tagged under
More in this category: « Intel continues to suffer China Mobile banned from the US for security reasons »
back to top