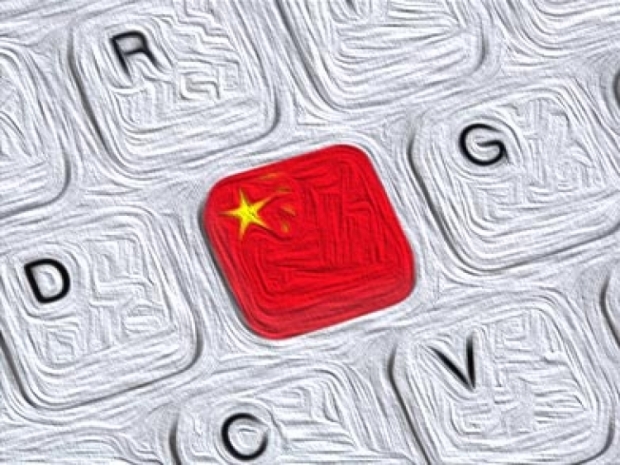 Thanks for the development work guys

Chinese spooks nicked National Security Agency hacking tools and repurposed them in 2016 to attack American allies and private companies in Europe and Asia.

Cybersecurity outfit Symantec said it is pretty clear that the US has lost of key parts of its cybersecurity arsenal and it is too late to look down the back of the sofa or wonder where they saw them last.

Symantec thinks that the Chinese did not steal the code but captured it during an NSA attack on their own computers.

The Chinese hacking group that co-opted the NSA’s tools is considered by the agency’s analysts to be among the most dangerous Chinese contractors it tracks, according to a classified agency memo reviewed by The New York Times.

The group is responsible for numerous attacks on some of the most sensitive defence targets inside the United States, including space, satellite and nuclear propulsion technology makers.

Some of the same NSA hacking tools acquired by the Chinese were later dumped on the internet by a still-unidentified group that calls itself the Shadow Brokers and used by Russia and North Korea in global attacks.

Symantec’s found the Chinese state-sponsored hackers acquired some of the tools months before the Shadow Brokers first appeared on the internet in August 2016.

“We’ve learned that you cannot guarantee your tools will not get leaked and used against you and your allies”, said Eric Chien, a security director at Symantec.

Last modified on 08 May 2019
Rate this item
(0 votes)
Tagged under
More in this category: « Firefox maker launches EU elections toolkit Apple stores try turn around »
back to top