Samsung sees a better second half in 2019 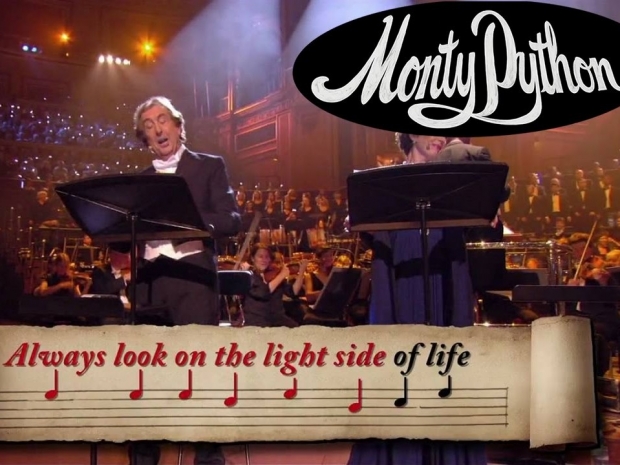 Samsung Electronics said that the second half of this year will improve a pick up in memory chip and smartphone sales.

Samsung has posted its weakest profit in more than two years in the first quarter.

Samsung warned of more short-term pain in the second quarter, with memory chip prices likely to decline further before a rebound in demand as data centers re-stock later in the year.

“For the second half of 2019, the company expects memory chip demand for high-density products to increase, but uncertainties in the external environment will persist”, the tech giant said in a statement.

Hit by falls in chip prices and slowing demand for display panels, Samsung posted operating profit of $5.4 billion in the quarter ended March, smallest since late 2016 but in line with the company’s guidance.

Revenue fell 13.5 percent  which was pretty much what everyone thought would happen.

Samsung’s smaller rival, SK Hynix, last week posted the slimmest quarterly operating profit in over two years. But it was confident chip demand would recover later this year – which is pretty much want Samsung said.

Samsung said its server DRAM chip customers would start rebuilding inventories from the end of the second quarter, while new smartphone models would support sales of mobile DRAM.

For NAND flash memory chips that suffered big price falls since last year, Samsung said market conditions would stabilise in the second half as high-density chip adoption for mobile devices drives up demand.

The world’s top smartphone maker said its mobile business posted a 40 per cent drop in operating profit in the first quarter.

Last modified on 30 April 2019
Rate this item
(0 votes)
Tagged under
More in this category: « Huawei denies existence of ‘backdoors’ in Vodafone gear Mouse maker Logitech sees a 22 per cent increase in profits »
back to top