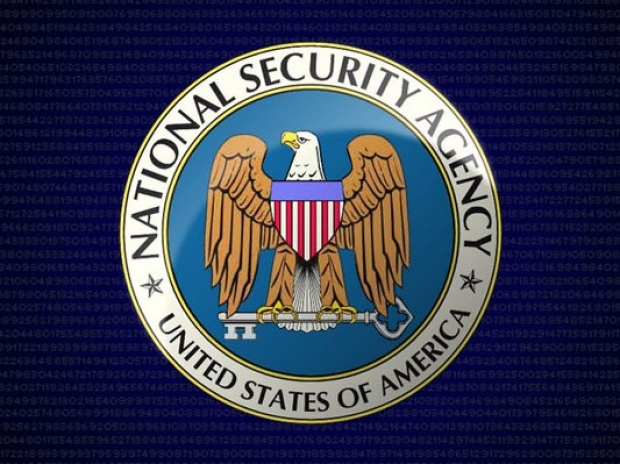 The National Security Agency has recommended that the White House abandon a surveillance programme that collects information about US phone calls and text messages.

According to the Wall Street Journal, the system which is the basis of so many plot devices in spy movies has become a logistical nightmare and legal burdens of keeping it outweigh its intelligence benefits.

The programme allowed for the bulk collection of data such as phone numbers and timestamps of calls and texts but did not collect the content of these communications.

The recommendation against seeking the renewal of the once-secret spying program amounts to an about face by the agency, which had long argued in public and to congressional overseers that the program was vital to the task of finding and disrupting terrorism plots against the US.

Frustrations about legal-compliance issues forced the NSA to halt the use of the programme earlier this year, the people said. Its legal authority will expire in December unless Congress reauthorises it.

The White House could decide whether to push for legislation to renew the phone-records programme, but so far it has not reached a policy decision about it.

Civil rights groups remain skeptical of the NSA’s recommendation. In a statement, the ACLU said this was "far from enough". ACLU senior legislative counsel Neema Singh Guliani went on in an email: "Congress must fully reform these authorities to prevent the large-scale collection of information and unfair targeting of journalists, minorities, and vulnerable communities."

Last modified on 26 April 2019
Rate this item
(0 votes)
Tagged under
More in this category: « Facebook angers the Privacy Commissioner of Canada Intel cuts forecast »
back to top