The West is Huawei with the fairies 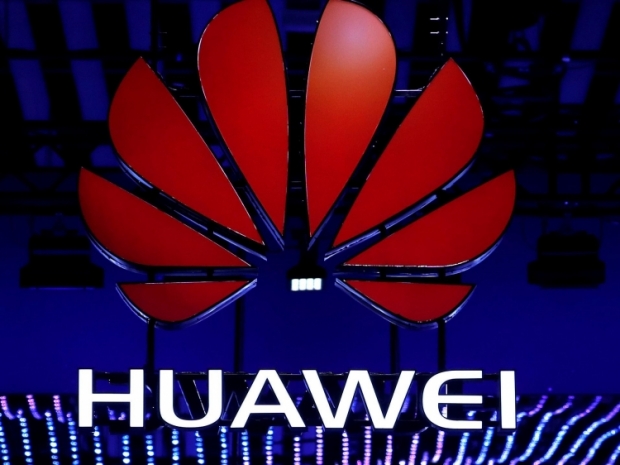 Opinion: 5G is an accident waiting to happen

I first encountered Huawei in, I think, the 2000s, when I was still editing the INQuirer. It was showing off some network infrastructure kit – new to the game, it was a contender. But now it is way more than a contender, it's made big strides in the technology field.

The company is now viewed as an arm of the Chinese state – witnessed by propaganda from, primarily, the USA which wants its allies to eschew its products because it poses a security threat.

Let me make it clear right from the start that I am not a Huawei fanboy – I have no axe to grind and consider myself to be an independent journalist. But the volume of anti-Huawei propaganda has ratcheted up in the West and my feeling is there's more here at stake than the notion that the allies' security is at stake.This is a trade war between the USA and China and, primarily, is a tech war. It's pretty clear to me that the USA, and for that matter Europe, has spent so little on research and development that it's given the competition – and by that I mean the business competition – room to grow.

Huawei's only real competitors are Ericsson, Nokia, and to a far less extent Cisco. Huawei has invested so much money in R&D that it has overtaken Euro and US tech not only in network infrastructure but in the mobile market too. It has prompted protectionism from the USA – although that country relies on technology and supply chains based in Asia.

Today, my local MP Layla Moran, said on the BBC TV's programme Politics Now that we can't take any chances on Huawei as so much depends on 5G. And that brings me to the main thrust of this opinion piece. 5G is being touted as the technology that will be the backbone of our planet over the next decade or so – it will power the internet of fangs, control our traffic lights, self-driving cars and the rest.

I don't know about you, but I keep candles in the house and old fashioned things called matches. Power cuts happen in the West, and that means that if you've bought into paperless payments, you might find your house is being re-possessed because you can't access the interweb. The BBC exists because of the licence fee. I keep getting emails from the controlling body saying “go paperless”. We're already in the mass surveillance age so may as well give up trying to protect our liberties. There's little or no difference between the USA, Europe and China here. I've no time for totalitarian states like China or Australia in their human rights policies. But don't blame Huawei. This is capitalism.

Last modified on 24 April 2019
Rate this item
(5 votes)
Tagged under
More in this category: « Dawson says lack of diversity in tech is down to education IBM expands its Q Network »
back to top