Employee activists complain that Google retaliates against them 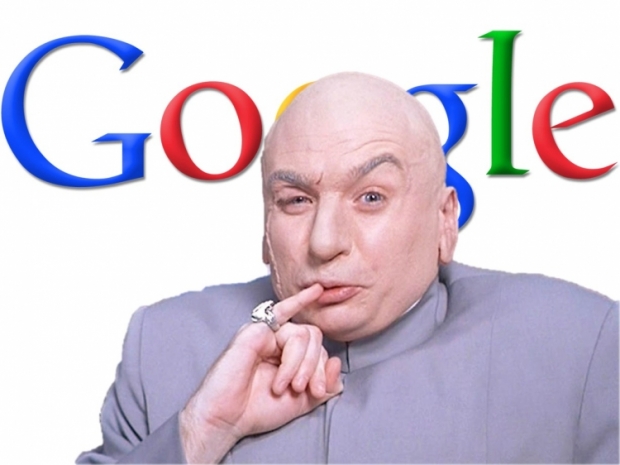 Two employee activists at Google say they have been retaliated against for helping to organise a staff walkout.

Meredith Whittaker, who leads Google’s Open Research, said that after the company disbanded its external AI ethics council on April 4, she was told that her role would be “changed dramatically”.

Whittaker said she was told that to stay at the company, she would have to “abandon” her work on AI ethics and her role at AI Now Institute, a research centre she co-founded at New York University.

Claire Stapleton, another walkout organiser and a 12-year veteran of the company, said in the email that two months after the protest she was told she would be demoted from her role as marketing manager at YouTube.

When she took the case to human resources, her manager started ignoring her, her work was given to other people and she was told to go on medical leave, even though she wasn't not sick.

After she hired a lawyer, the company conducted an investigation and seemed to reverse her demotion.

“While my work has been restored, the environment remains hostile and I consider quitting nearly every day”, she wrote.

A Google spokesperson insists that it prohibits retaliation in the workplace and investigate all allegations. However it points out that employees and teams are regularly and commonly given new assignments, or reorganised, to keep pace with evolving business needs. “There has been no retaliation here.”

The pair will be hosting a Retaliation Town Hall on Friday.

“If you’ve been retaliated against, please share your story. (If you shared your story with the Walkout form, feel free to reshare and help keep everything in one place.) The more we share with each other, the easier it will be to push back. Add yours”, they wrote.

Last modified on 23 April 2019
Rate this item
(1 Vote)
Tagged under
More in this category: « Bad bots make up roughly 37.9 percent of internet traffic US government crushes telco competition »
back to top