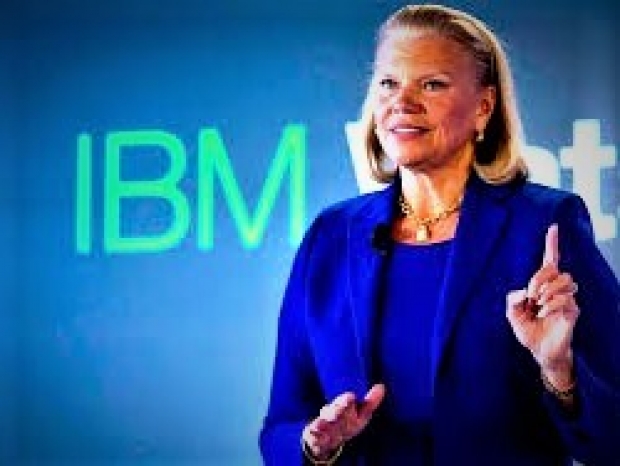 IBM's Chair, CEO and President Ginni Rometty, has said that the fourth Industrial Revolution is underway and it is shaping up to be one of the most significant challenges and opportunities of our lifetime.

Talking at CNBC's At Work Talent & HR: Building the Workforce of the Future Conference in New York Rometty said jobs, policies, industries and entire economies were already shifting as our digital and physical worlds merge.

"As a result, we face an imminent and profound transformation of the workforce over the next five to 10 years as analytics and artificial intelligence change job roles at companies in all industries", Rometty said.

She said only a minority of jobs would disappear, the majority of roles that remain will require people to work with the aid of analytics and some form of AI and this will require skills training on a large scale, Rometty said.

"I expect AI to change 100 percent of jobs within the next five to 10 years", the IBM CEO said.

She said that to get ready for this paradigm shift companies have to focus on retraining, hiring workers that don't necessarily have a four year college degree and rethinking how their pool of recruits may fit new job roles.

Big Blue is investing $1 billion in initiatives like apprenticeships to train workers for what it calls "new collar" jobs – a phrase Rometty has coined for workers who have technology skills but not a four year college degree.

She noted the company is crafting 500 apprenticeships with the goal of making this "an inclusive era for employees."

The "new collar" jobs could range from working at a call centre to developing apps or becoming a cyber analyst at IBM after going through a P-TECH (Pathways in TechnologyEarly College High School) program, which takes six years starting with high school and an associate's degree.

Rometty said it was essential to bring consumerism into the HR model. Get rid of self-service and using AI and data analytics personalise ways to retrain, promote and engage employees. Also, move away from centres of excellence to solution centres."

“In today's world companies need to be agile and realise their workforce is a strategic renewable asset."