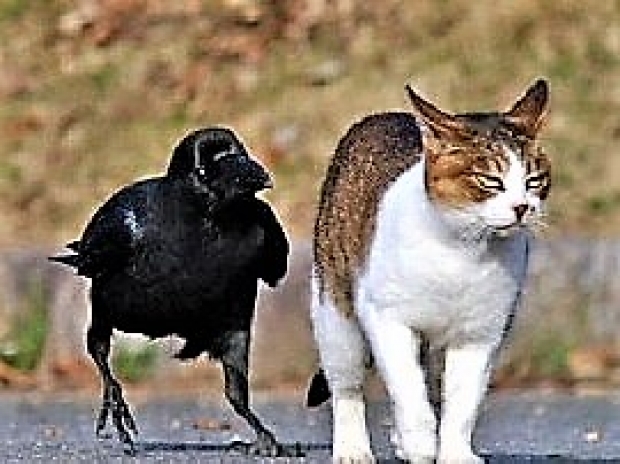 American hackers who once worked for US intelligence agencies helped the United Arab Emirates spy on a BBC host, the chairman of Al Jazeera and other prominent Arab media figures.

The American operatives worked for Project Raven, a secret Emirati intelligence programme that spied on dissidents, militants and political opponents of the UAE monarchy.

According to Reuters, Project Raven spied on a British activist and several unnamed US journalists.

More than nine former employees of the US National Security Agency and the U.S. military became involved in a high-stakes dispute among America’s Gulf allies.

In 2017, the UAE and allies — including Saudi Arabia and Egypt — accused Qatar of sowing unrest in the Middle East through its support of media outlets and political groups.

The UAE camp demanded Qatar take a series of actions, including shuttering the Qatar-funded Al Jazeera satellite television network, withdrawing funding from other media outlets Doha supports, and cracking down on the Muslim Brotherhood, an Islamic movement some Arab governments regard as a threat.

In June 2017, the UAE severed diplomatic ties with Qatar and imposed an air, land and sea blockade against the tiny nation.

That week, Project Raven broke into the Apple iPhones of at least 10 journalists and media executives they believed had connections to the Qatari government or the Muslim Brotherhood.

The targets were a little strange. They included a Beirut-based BBC host, the chairman of Al Jazeera and a producer from a London satellite channel founded by a member of the Muslim Brotherhood.

Former Raven operatives said the aim was to find material showing that Qatar’s royal family had influenced the coverage of Al Jazeera and other media outlets and uncover any ties between the influential TV network and the Muslim Brotherhood.

It is not clear what they found. Al Jazeera has long maintained it is independent from Qatar’s government.

Last modified on 02 April 2019
Rate this item
(0 votes)
Tagged under
More in this category: « Windows 10 use grows Apple finally going to give users slightly more viable batteries »
back to top