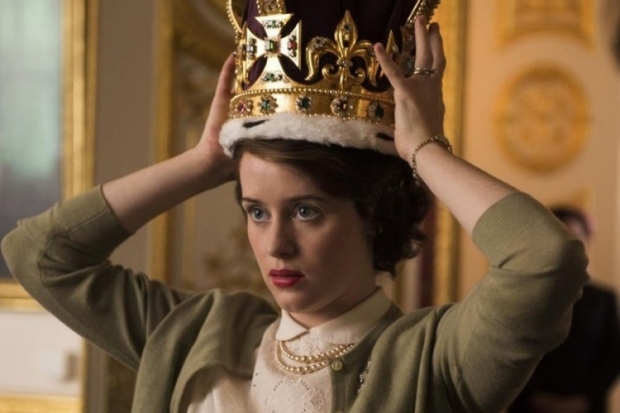 Largest IC design house in Asia title up for grabs

The China-based company is set to roll out new chipset solutions to support its parent firm's aggressive deployments in 5G, AI and IoT applications and even to explore global demand from these sectors.

Word on the street is that Huawei is aggressively moving to expand the competitiveness and economy of scale of its ecosystem by adopting in-house developed chip solutions for its new generation servers and new AI and IoT devices in line with the Chinese government's efforts to boost semiconductor self-sufficiency.

As part of all that, HiSilicon is seen as eclipsing MediaTek as Asia's largest IC designer by revenues. HiSilicon's revenues came close to $7.6 billion in 2018, slightly lower than MediaTek's $7.8 billion.

HiSilicon will cash in on substantial global demand for server chips, 5G-related chips, and AI chips. It is developing new chip platforms for smart home, IoT, AI, and enterprise service applications, and Huawei is seeking to expand beyond its current production lines of communication network equipment and mobile devices.

Digitimes thinks HiSilicon will place more foundry orders with TSMC in the second half of 2019 for its various new chipsets to be fabricated on the 7nm process, the sources indicated.

Last modified on 02 April 2019
Rate this item
(0 votes)
Tagged under
More in this category: « Tom Petersen leaves Nvidia after 14 years Windows 10 use grows »
back to top