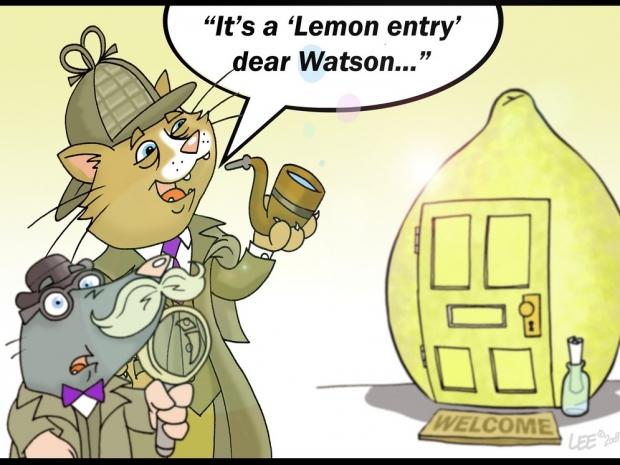 It was a lemon entry Citrix

Iranian-backed hackers have stolen vast amounts of data from an IT outfit which handles the White House communications agency, the US military, the FBI and many American corporations.

Citrix was hacked twice, once in December and again Monday, according to Resecurity, which notified the firm and law enforcement authorities.

The attacks were not particularly sophisticated, the hackers just used brute force attacks and guess the passwords. The attack was carried out by the Iranian hacking group Iridium, which was also behind recent cyberattacks against numerous government agencies, oil and gas companies and other targets.

"So it's a pretty deep intrusion, with multiple employee compromises and remote access to internal resources", he said.

Citrix issued a statement Friday saying the FBI had informed the company Wednesday that it had come under attack from "international cybercriminals" and that it was taking action "to contain this incident".

"While our investigation is ongoing, based on what we know to date, it appears that the hackers may have accessed and downloaded business documents.

"At this time, there is no indication that the security of any Citrix product or service was compromised."

It appears that the hackers were particularly interested in FBI-related projects, NASA and aerospace contracts and work with Saudi Aramco, Saudi Arabia's state oil company, according to Yoo.

Yoo said his firm, which has been tracking the Iranian-linked group for years, has reason to believe that Iridium broke its way into Citrix's network about 10 years ago, and has been lurking inside the company's system ever since.

"Once an attacker goes into an environment and compromises one account, that's just the first stage. And what we uncovered and through our own analysis is a very sophisticated campaign", he said.

Last modified on 11 March 2019
Rate this item
(0 votes)
Tagged under
More in this category: « Russians revolt over tight internet restrictions Fall of Chrome »
back to top