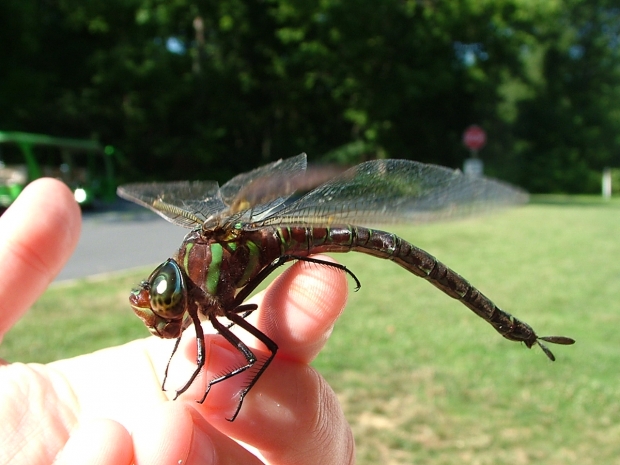 Despite management assurances, they didn't kill the dragonfly

Google employees have found out that despite the company’s assurances it is developing a plan to launch a censored search engine in China.

According to the Intercept, the discovery was surprising because last year Google bosses moved engineers away from working on the controversial project – codenamed Dragonfly.

At the time, they said they had no plans to launch it. But that may have been because they hadn’t finished it yet. Sources with knowledge of Dragonfly said staff who were working on the project were not told to cease their efforts. Rather, they were instructed to finish up the jobs they were doing and then they would be allocated new work on other teams. Some of those who were working on Dragonfly were moved into different areas, focusing on projects related to Google’s search services in India, Indonesia, Russia, the Middle East, and Brazil.

A group of company employees who were unsatisfied at their bosses response launched their own investigation.

The group has identified ongoing work on a batch of code that is associated with the China search engine, according to three Google sources.

The development has stoked anger inside Google offices, where many of the company’s 88,000 workforce previously protested against plans to launch the search engine, which was designed to censor broad categories of information associated with human rights, democracy, religion, and peaceful protest.

The employees have been watching repositories of code that are stored on Google’s computers, which they say is linked to Dragonfly. The code was created for two smartphone search apps — named Maotai and Longfei — that Google planned to roll out in China for users of Android and iOS mobile devices.

The employees identified about 500 changes to the code in December, and more than 400 changes to the code between January and February of this year, which they believe indicates continued development of aspects of Dragonfly. Since August 2017, the number of codechanges has varied between about 150 to 500 each month, one source said.) The employees say there are still some 100 workers allocated to the “cost centre” associated with Dragonfly, meaning that the company is maintaining a budget for potential ongoing work on the plan.

Last modified on 05 March 2019
Rate this item
(0 votes)
Tagged under
More in this category: « Intel makes Thunderbolt 3 royalty free US Democrats introduce a net neutrality bill »
back to top