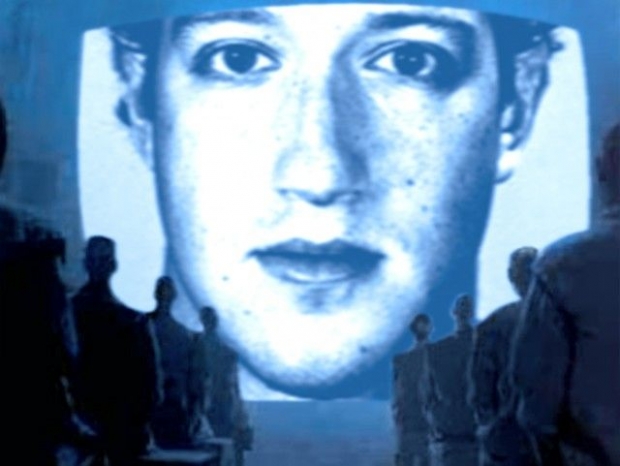 We will withdraw investment if you don’t do what you are told.

Facebook threatened to pull investment projects from Europe and Canada if lobbying demands from COO Sheryl Sandberg were not met.

According to Business Insider, Canada immediately surrendered. According to the Observer, Facebook has also been targeting politicians around the world.

Former UK chancellor, George Osborne, has been promised investments and incentives while seeking to pressure them into lobbying on Facebook's behalf against data privacy legislation.

Details of the lobbying were found in a leak of internal Facebook documents. The documents, which have been seen by the Observer show a secretive global lobbying operation targeting hundreds of legislators and regulators in an attempt to procure influence across the world, including in the UK, US, Canada, India, Vietnam, Argentina, Brazil, Malaysia and all 28 states of the EU.

The documents were found in a court case against Facebook by the app developer Six4Three in California.

It shows that Sandberg considered European data protection legislation a "critical" threat to the company. A memo written after the Davos economic summit in 2013 quotes Sandberg describing the "uphill battle" the company faced in Europe on the "data and privacy front" and its "critical" efforts to head off "overly prescriptive new laws...."

John Naughton, a Cambridge academic and Observer writer who studies the democratic implications of digital technology, said the leak was "explosive" in the way it revealed the "vassalage" of the Irish state to the big tech companies.

Ireland had welcomed the companies, he noted, but became caught in a tricky situation.

“Its leading politicians apparently saw themselves as covert lobbyists for a data monster."

A spokesperson for Facebook said the documents were still under seal in a Californian court and it could not respond to them in any detail: "Like the other documents that were cherrypicked and released in violation of a court order last year, these by design tell one side of a story and omit important context."

Last modified on 04 March 2019
Rate this item
(0 votes)
Tagged under
More in this category: « Apple will give up on technology Conservatives fail to purge liberals at Apple again »
back to top