The US continues to slag off Huawei 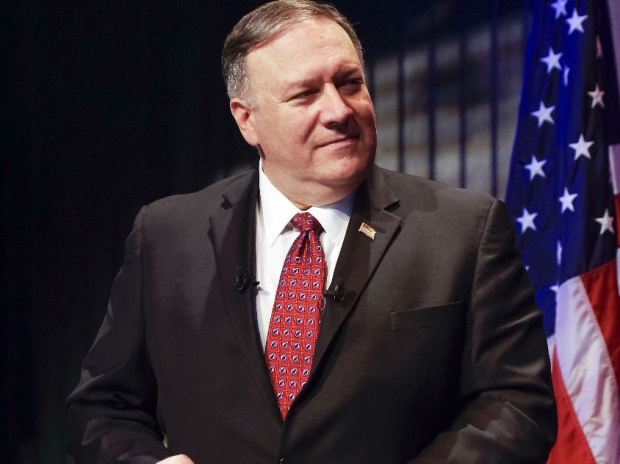 ... and threaten its allies

The US government is continuing to lean on its allies to slag off the Chinese network gear maker Huawei.

US Secretary of State Mike Pompeo said on Friday that the world should be “eyes wide open” about the risks of using Chinese technology and that there could be problems for American firms operating in certain places where Huawei equipment was deployed.

He didn’t say what the risks were, how Huawei was any kind of security risk or provide any proof.

Pompeo was talking during a visit to Manila about the Philippines' Huawei 5G technology in the future as it seeks to modernise outdated telecoms infrastructure. The Philippines has a problem in that it needs technology but finds other Western companies blessed by the US as a little pricey.

“Our task has been to share with the world the risks associated with that technology: the risks to the Philippine people, the risk to Philippine security, the risk that America may not be able to operate in certain environments if there is Huawei technology adjacent to that”, he told a news conference.

“We want to make sure that the world has their eyes wide open as to the risks of having that technology to be part of infrastructure, backbone or networks.”

The US government has been piling pressure on Huawei, the world’ s biggest telecommunications equipment maker and trying to prevent American firms from buying Huawei routers and switches, as well as advising allies to do the same. However, it is now experiencing some backlash against those comments from key allies such as Germany and the United Kingdom who want to see some proof.

Huawei Technologies ran a full-page ad in major US newspapers on Thursday urging readers not to believe “everything you hear” about the Chinese tech firm, as it defends itself against government accusations its equipment can be used to spy.

“Our doors are always open. We would like the US public to get to know us better”, the ad states, noting that the US government has “developed some misunderstandings about us”.

Last modified on 01 March 2019
Rate this item
(0 votes)
Tagged under
More in this category: « Dell surprises Wall Street IBM warns of Brexit doom »
back to top