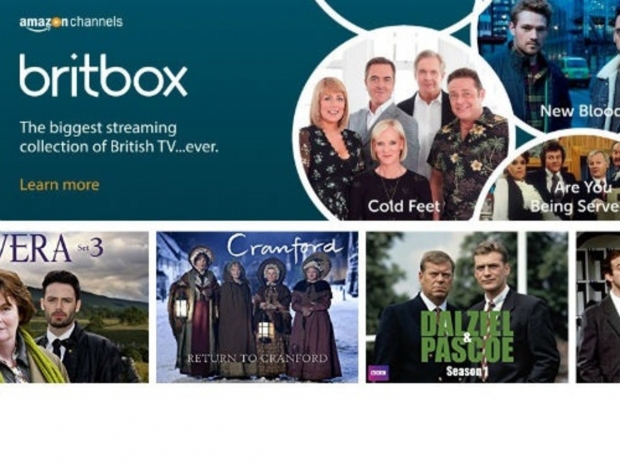 British broadcaster ITV is teaming up with publicly-funded rival the BBC to create “BritBox”, a UK rival to subscription streaming service Netflix.

ITV Chief Executive Carolyn McCall said the partnership, which is close to being concluded, would bring a new video-on-demand offering to British audiences.

“This will provide an unrivalled collection of British boxsets and original series in one place. We anticipate that other partners will be added to BritBox and we will both speak to regulators and the wider industry about our proposals.”

The service, which will launch in the second half of 2019, will be priced competitively, the two companies said, without giving details.

The pair are also working on a similar streaming service in North America.

BBC Director General Tony Hall said the new service would deliver home-grown content to the audience that loved it best.

“The service will have everything from old favorites to recent shows and brand-new commissions”, he said.

He said research had shown viewers embraced streaming and would be willing to add the service to current subscriptions, such as Netflix, Amazon Prime and Sky.

The BBC and ITV already offer a limited range of programs via free streaming services iPlayer and ITV Hub respectively.

ITV has been suffering from a downturn in advertising revenue due to Brixit uncertainty.

Last modified on 27 February 2019
Rate this item
(0 votes)
Tagged under
More in this category: « Piracy is driven by availability and price Russians desperately seeking Swedish tech »
back to top