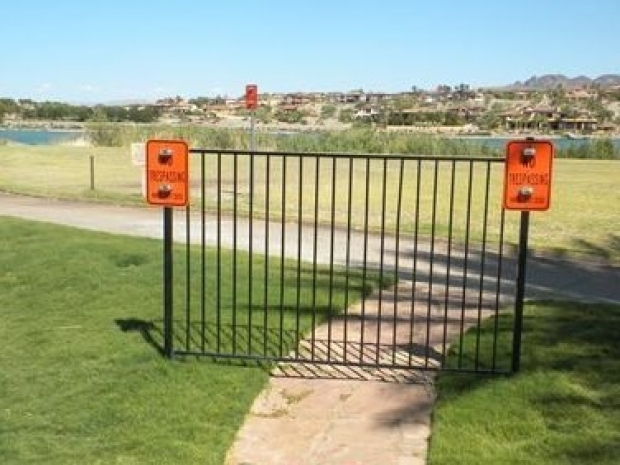 Researchers faked signatures on 21 of 22 desktop PDF viewer apps and five out of seven online PDF digital signing services meaning that the whole set up is a security fail and as useless as a chocolate teapot.

According to ZDNet, boffins at Ruhr-University Bochum in Germany say they've managed to break the digital signing system and create fake signatures on 21 of 22 desktop PDF viewer apps and five out of seven online PDF digital signing services.

This includes apps such as Adobe Acrobat Reader, Foxit Reader, and LibreOffice, and online services like DocuSign and Evotrust. The five-person research team has been working since early October 2018 together with experts from Germany's Computer Emergency Response Team (BSI-CERT) to notify impacted services.

The team went public with their findings over the weekend after all affected app makers and commercial companies finished patching their products. The reason why researchers were willing to wait months so all products would receive fixes is because of the importance of PDF digital signatures.

Having the ability to fake a digital signature on an official PDF document can help threat actors steal large amounts of money or cause chaos inside private companies and public institutions.

The team described three vulnerabilities that they found in the digital signing process used by several desktop and web-based PDF signing services.

"If you use one of our analyzed Desktop Viewer Applications you already should have got an update for your reader. Users who haven't installed any updates to their PDF apps lately should look into updating their client to prevent it from loading forged digitally signed PDF docs. The web services listed in the report fixed the issues by applying server-side fixes. Currently, we are not aware of any exploits using our attacks", researchers said.

Last modified on 26 February 2019
Rate this item
(0 votes)
Tagged under
More in this category: « Software fraudster jailed for impersonating Microsoft MicroSD Express announced »
back to top