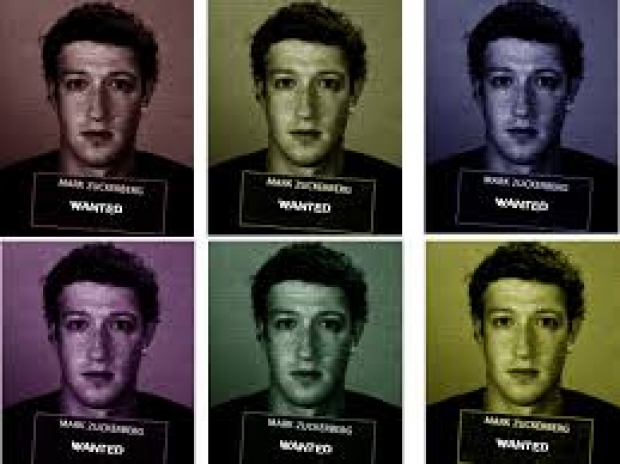 It keeps breaking the rules

Facebook intentionally breached data privacy and competition law and should, along with other big tech companies, be subject to a new regulator to protect democracy and citizens’ rights, British lawmakers said.

The British parliament’s Digital, Culture, Media and Sport Committee blasted Facebook in a damning report and singled out Facebook CEO Mark Zuckerberg for what it said was a failure of leadership and personal responsibility.

The report said tech firms had proved ineffective in stopping harmful content on their platforms. This included disinformation, attempts by foreign countries to influence elections, and risks to personal data.

Committee chairman Damian Collins said:“We need a radical shift in the balance of power between the platforms and the people.:

“Where we can see lies being spread, particularly in election periods, we should have the ability to say to the tech companies: we want you to act against that content”, Collins told the BBC Radio 4’s Today programme. “It's not an opinion, it’s a clear lie. It’s being spread maliciously and you should stop it.”

After an 18-month investigation, the DCMS found that British election laws were not fit for purpose and were vulnerable to interference by hostile foreign actors.

Although he stopped short of saying that companies such as Facebook, Twitter and YouTube were breaking the law, Collins said the legislation was not robust enough and needed to be made clearer.

Citing evidence of agencies working from Russia, as well as an unidentifiable organisation called the Mainstream Network that urged voters to lobby their MP to support a no-deal Brexit, Collins criticised the fact that the law did not require such actors to identify themselves.

“No one knows who this organisation is, and I think in a democracy, citizens need to be informed … and the law doesn’t require that.”