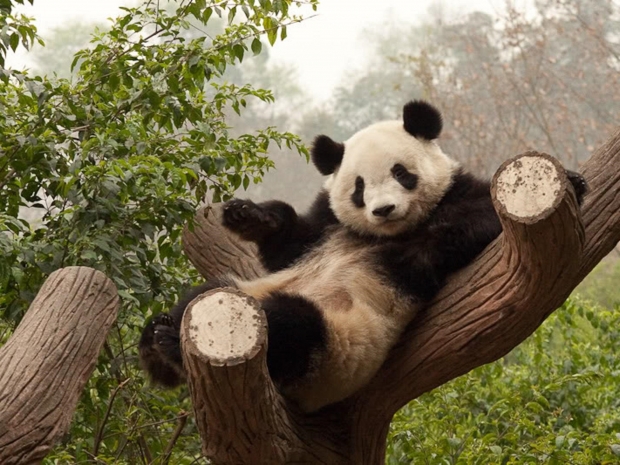 But beware of the panda

LG is no longer the world’s largest LCD panel supplier having been beat by BOE.

BOE has had a cracking 2018 having already been the top panel supplier for smartphone, tablet and notebook applications. Now it says that it has numbers from Sigmaintell Consulting, which show it beat LG Display to become the world's largest supplier of LCD TV and monitor panels recently.

More data compiled by All View Consulting (AVC) showed that global shipments of monitor panels increased 10 percent to 151 million units in 2018; of the total shipments, BOE contributed the highest volume with 37.3 million units, followed by LG Display with 34.5 million units.

This year might not be so good as competition in the monitor panel sector is expected to heat up in 2019 due to capacity ramp-ups and aggressive pricing strategies from CEC-Panda LCD Technology and China Star Optoelectronics Technology (CSOT).

CEC-Panda is jacking up its high-end, large-size display segment deployments to compete directly with AU Optronics (AUO) and LG Display. CSOT is moving to increase its presence in the curved and gaming panel sectors in 2019.

Sigmaintell's data showed that global shipments of notebook panels edged up 4.5 percent on year to 185 million units in 2018, with BOE, AUO, Innolux and LG Display serving as the top-four vendors in sequence, and their shipments accounting for 90 percent worldwide shipments in the year.

Last modified on 13 February 2019
Rate this item
(0 votes)
Tagged under
More in this category: « Gamers are more moral than non-gamers Activision Blizzard makes a killing »
back to top