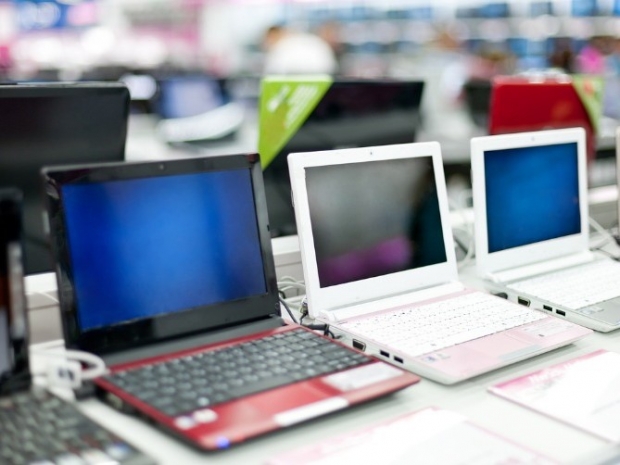 Beancounters at Gartner and IDC have both reported falls in PC sales during 2018. They both blame Intel's processor shortages and the trade war with China as the reason shipments declined during the last quarter and across the whole of 2018.

Last year was supposed to be the time that PC picked up, which sadly never happened.

For the holiday period, Gartner has worldwide PC shipments at 68.6 million units, down 4.3 percent year over year. Only Lenovo, which moved ahead of HP to become the quarter’s top vendor, and third place Dell showed growth compared to Q4 2017. The rest of the top six was made up of Apple, Asus, and Acer.

IDC’s figures were slightly better. It had year over year growth for the quarter down 3.7 percent, with 68.1 million units shipped. The top four firms are the same as Gartner, and Acer replaces Asus in fifth.

It said that vendors aggressively built up their inventories heading into Q3 as concerns over processor shortages and the trade war increased. But a volatile stock market and a post-Black Friday/Cyber Monday downturn saw “the lowest sequential growth for a holiday quarter since the fourth quarter of 2012”.

Gartner placed the blame on Intel’s manufacturing problems and the subsequent CPU shortage, but it’s optimistic about the year ahead.

"We expect this demand will be pushed forward into 2019 if CPU availability improves”, Kitagawasaid.

Despite showing growth in the second and third quarters, Gartner said 2018 was the seventh year PC shipments experienced annual declines, though the 1.3 percent fall to 259 million units wasn’t as bad as the previous three years. Additionally, the top three companies showed growth.