Razer Raptor gaming monitor was the star of CES 2019 show 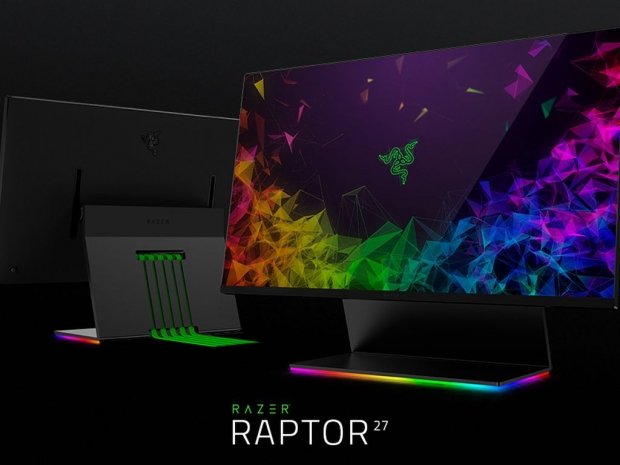 There were quite a few monitors at the CES 2019 show in Las Vegas, but judging from the praise it got around the net, Razer's 27-inch Raptor gaming monitor was obviously the star despite its high price tag as well as the fact that it is sticking to an IPS panel and lower 1440p resolution.

HP's OMEN X Emperium 65-inch BFGD (Big Format Gaming Display) 4K screen with integrated G-Sync and Nvidia Shield, which will be coming in February for $4,999, and Alienware's 55-inch 120Hz OLED monitor, which will be only coming in the second half of the year according to Hothardware.com, were impressive pieces of tech at the CES 2019, but Razer's Raptor also got a lot of attention and should be the first one to come to the market.

According to Razer, the Raptor is the perfect e-sports display and it comes with 27-inch 2560x1440p resolution IPS panel with 144Hz refresh rate, 420nits of brightness, HDR400 support, 95 percent DCI-P3 wide color gamut, and 1000:1 contrast ratio. Since this is an IPS-based monitor, the response rate is 7ms typical with 4ms with overdrive and 1ms with motion blur reduction.

As it comes from Razer, the big part was the design and it is certainly a looker. With a forged aluminum base, special backplate, Razer Chroma-powered LED strips, 2.3mm bezels and 90-degree tilting for easy I/O port access, it will be a star of any Razer-based setup.

Razer Co-Founder and CEO Min-Liang Tan says, "Razer has worked alongside partners in the past to bring the Razer experience to monitors, but the full potential was never fully realized. We have decided to tackle this space on our own and are very excited to expand our presence to include desktop displays."

According to Razer, the new Raptor should be available later this year with a price set at $699.99. 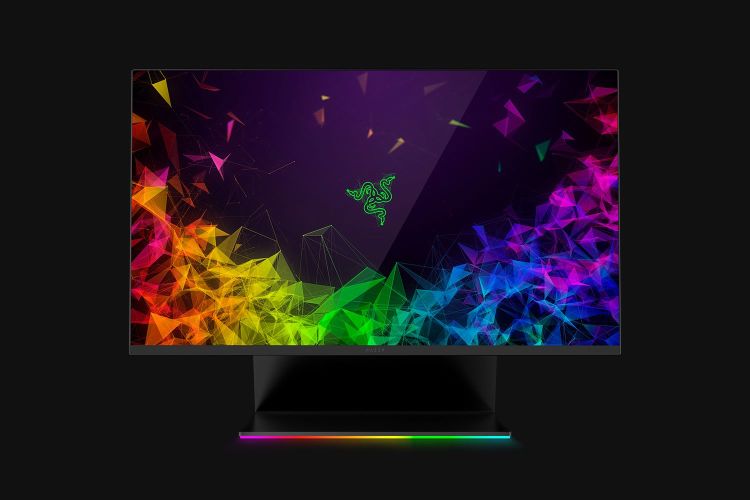 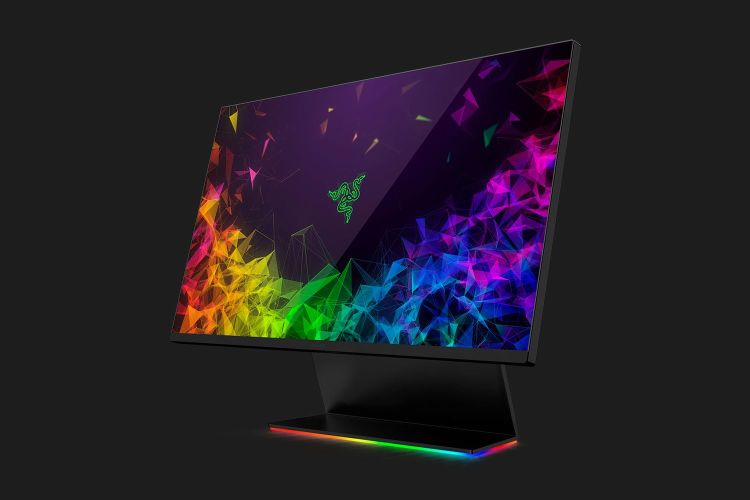 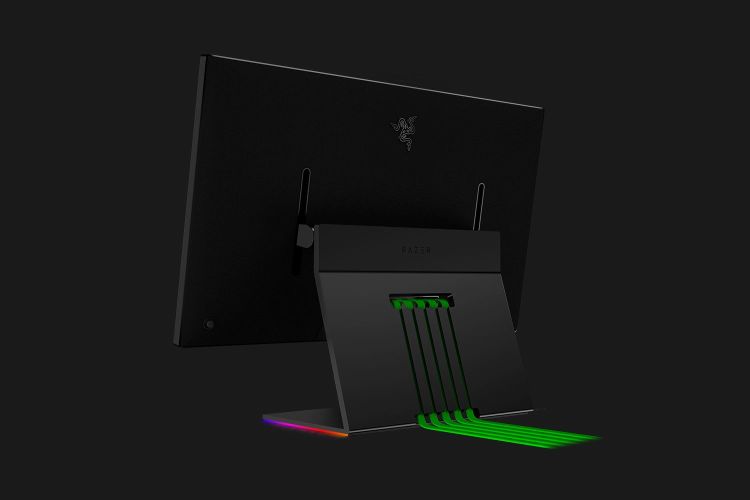 Last modified on 11 January 2019
Rate this item
(0 votes)
Tagged under
More in this category: « Google can limit Europe's right to be forgotten law VLC has three billion downloads »
back to top