Intel complains that Qualcomm is a monopolist 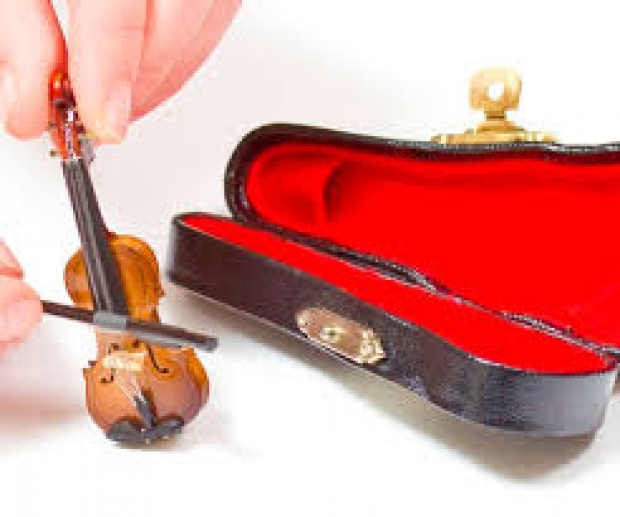 But no one has ever said that about Intel

In a moment showing a complete lack of self-examination, Chipzilla is moaning to anyone who will listen that the chipmaker Qualcomm is an evil monopolist which is stifling competition.

In an official statement, Intel called out Qualcomm for continuing to pursue its use of patent lawsuits and threatening lawsuits against its customers and competitors even as multiple antitrust agencies have found Qualcomm to be violating competition laws with these tactics.

Steven Rodgers, Intel EVP and general counsel, said that despite Qualcomm being fined by multiple governments around the world over its abuse of patents against other companies, the company continues the same aggressive legal strategy against its partners and competitors. This, Intel said, will only lead to higher prices for consumers and less innovation.

Intel pointed out that Qualcomm has been fined a billion dollars in China, $850 million in Korea, $1.2 billion in the European Union and $773 million in Taiwan over the company's anti-competitive practices.

While this might be true, Intel is no stranger to those antitrust courts itself, and its actions against AMD over the years have been equally as nasty.

US chipmaker Intel was hit with a fine of €1.06 billion euro after the European Commission found that the company had offered clients price rebates to use its computer chips in preference to those of its rival AMD.

Historically Intel has been accused of similar antitrust activities. In 1998, the FTC found that Intel stopped providing important technical information about its products to Digital Equipment, Compaq Computer and Intergraph after the three companies took legal action against Intel to enforce microprocessor patents they held. Intel also threatened to stop selling microprocessors to those companies, the FTC said.

In 2005 the Japanese FTC ruled that Intel violated Japanese antitrust laws and hurt competition in the country's processor market. In 2009 New York Attorney General Andrew Cuomo filed a federal antitrust lawsuit against Intel in the US District Court in Delaware, alleging that company engaged in a "systematic campaign" of illegal conduct to protect a monopoly. Cuomo alleged that Intel extracted exclusive agreements from large computer makers and threatened to punish those perceived to be working too closely with Intel competitors.

In 2009  the US Federal Trade Commission filed antitrust lawsuit against Intel, alleging that Intel has waged a "systematic campaign" to cut off rivals' access to the marketplace and prevent adoption of superior products produced by competitors.

"Intel has engaged in a deliberate campaign to hamstring competitive threats to its monopoly," Richard Feinstein, director of the FTC's Bureau of Competition, said in a statement. "It's been running roughshod over the principles of fair play and the laws protecting competition on the merits. The commission's action today seeks to remedy the damage that Intel has done to competition, innovation, and, ultimately, the American consumer."

According to Intel, Qualcomm's goal is not to vindicate its IP rights, but to drive competition out of the market completely.

For those who came in late, Intel is a rival of Qualcomm in the wireless modem space, said that it hopes the actions taken by global authorities against Qualcomm will preserve competition in the 5G market.

Last modified on 21 December 2018
Rate this item
(0 votes)
Tagged under
More in this category: « Facebook sued over Cambridge Analytica fiasco Toshiba not flogging memory chip stake »
back to top