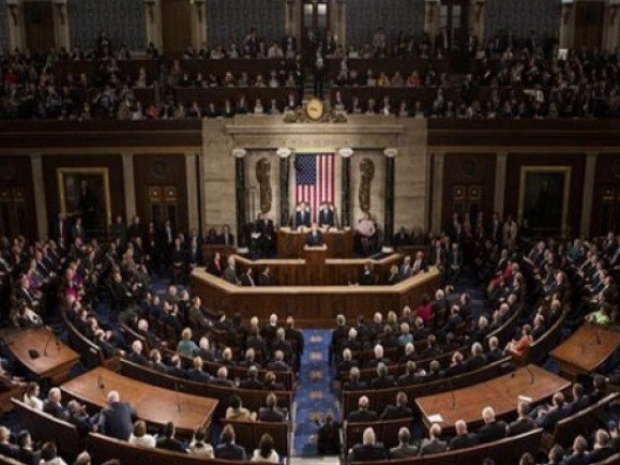 The US is looking at a law which will give it the ability to collect civil penalties if a company misuses consumer data on the internet or allows it to be stolen could be drafted early next year.

A subcommittee of the Senate Commerce, Science and Transportation Committee discussed elements of the bill on Tuesday, including the possibility that the Federal Trade Commission (FTC) could be given the authority as enforcer to oversee telecommunications companies and non-profits, exact civil penalties and create regulations.

While it all seems like common sense and something which has been operating in the EU for a while, in the US it will open a can of worms the size of Texas.

There is no agreement on the language of the bill, which was motivated by massive breaches of data privacy that compromised the personal information of millions of US internet and social media users. These include notable breaches at large retailers and credit reporting agency Equifax Inc.

It will also mean the US Congress from both parties taking on Facebook, Google and Twitter over data breaches, a lack of online privacy options and concern about political bias. Given that these companies have a lot of money and US senators often need “campaign funds” it is possible that the bill could meet with an accident.

Lastly the bill requires the FCC to stand up to industry actually do some enforcing, something that the current FCC is loath to do.

Senator Richard Blumenthal, a Democrat, said at the hearing he hoped a draft would be finished “early in the session (next year). “I have been working with Senator Moran on a bipartisan privacy bill that I hope will make very good progress very soon”, he said.

Senator John Thune, who chairs the Commerce Committee, said his committee was also exploring privacy legislation but did not give details.

One unresolved question is whether the federal bill will pre-empt a California law signed by Governor Jerry Brown in June giving consumers more control over how companies collect and manage their personal information, including allowing consumers to request data be deleted and to opt out of having data sold to third parties.

Democrats, including Blumenthal, oppose pre-empting the California bill but big technology companies supports the idea, presumably because a national law will be much weaker than lots of local laws.

Last modified on 28 November 2018
Rate this item
(0 votes)
Tagged under
More in this category: « IBM wades into web-based big tech Russians were pulling Facebook data »
back to top