South East Asia will see the next tech boom 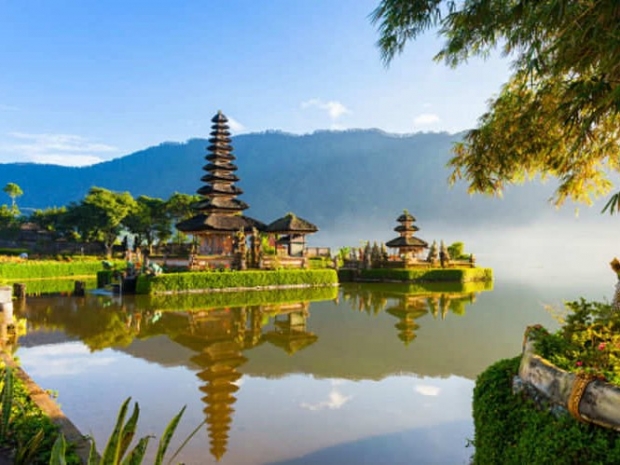 Will triple in size

South East Asia will be the place which will see the next technology boom, according to bean counters at Google.

The region has 650 million people and will see its digital economy triple in zise and reach more than $240 billion within seven years.

Google’s third eConomy SEA report which is authored by Google and Singapore sovereign fund Temasek and is one of the most comprehensive research program for tech in Southeast Asia.

It has raised its estimation for the size of the digital economy in 2025 from an initial $200 billion after seeing the region reach "an inflection point".

South East Asia has 350 million internet users across its six largest countries -- that's more than the entire US population -- and the latest data suggests its internet economy will reach $72 billion this year, up from $50 billion last year and $19.1 billion in 2015.

Online travel accounts for most of that revenue ($30 billion) ahead of e-commerce ($23 billion), online media ($11 billion) and ride-hailing ($8 billion), and that rough breakdown is likely to be maintained up until 2025, according to the report. Indonesia, the world's fourth largest country by population, is forecast to hit $100 billion by 2025, ahead of Thailand ($43 billion) and Vietnam ($33 billion), with strong growth forecast across the board. Indonesia and Vietnam have seen their respective digital economies more than triple since 2015, according to the data.

Last modified on 20 November 2018
Rate this item
(0 votes)
Tagged under
More in this category: « Russia demands the DNC hacking case is thrown out Shutting the open sauce bottle »
back to top