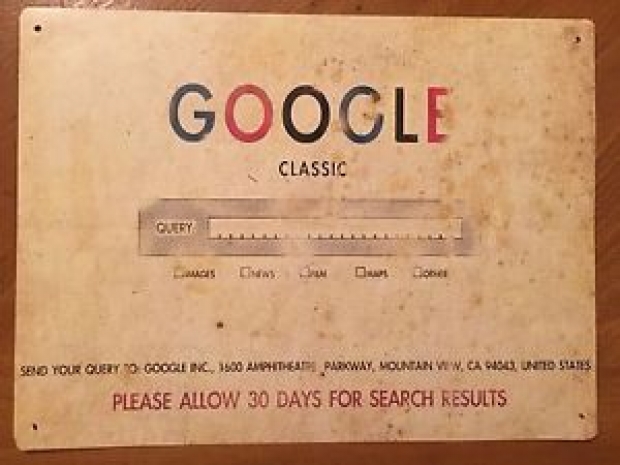 Analysts say that there are cost pressures which are building up and these are mainly responsible for this period’s disappointment.

Non-advertising revenue, such as from sales of mobile apps and cloud computing services, also came in slightly below expectations. Those results combined with rising expenses brought down the company’s operating margin to 25 percent from 28 percent a year ago.

Alphabet reported net profit of $9.2 billion compared with $6.7 billion in the year-ago quarter.  Earnings were boosted by a lower tax rate and favorable valuation of the firm’s investments in startups such as Uber.

Last modified on 26 October 2018
Rate this item
(0 votes)
Tagged under
More in this category: « Facebook former security boss blasts Apple’s double standard Library of Congress expands list of DRMs that can be broken. »
back to top