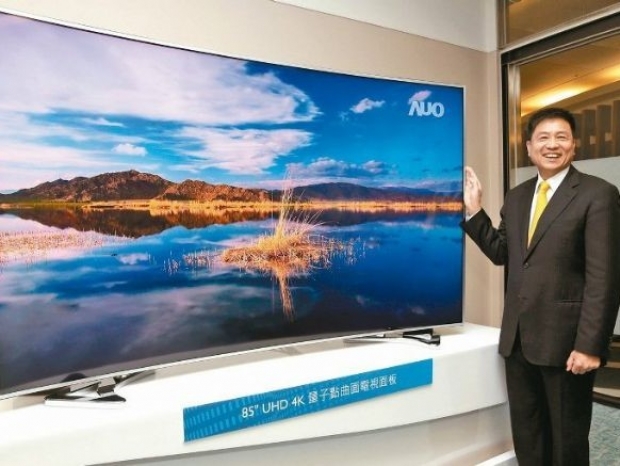 All of us have different plans

AU Optronics (AUO) Paul Peng has warned that there will be over-supply in the flat panel market from next year.

He said that flat panel makers were expected to see their operating results vary widely in 2019 as they adopt different approaches in strategy, market and product development to cope.

During 2018, the supply-demand ratio of flat panels was 106-107 percent which is stable, Peng said. But from next year that will all change due to the availability of new production capacities.

He claimed AUO would find the best business model to enhance its competitiveness through differentiations in technology, management and product development to continue to create profits.

AUO has been able to operate at full capacity over the past four years thanks to its smart investment strategy for capacity expansion and focusing on high-end customized niche-market segments.

AUO completed a small-scale, second-phase expansion of its 8.5G 8B fab in central Taiwan in the first half of 2018.

The second phase facilities, which command a production capacity of 25,000-30,000 substrates a month, reached its full capacity in the third quarter of 2018, focusing on the production of TV panels in 43-, 55- and 65-inch sizes, Peng said.

The second phase expansion project also brings the total capacity of the 8B fab to over 100,000 substrates a month.

OLED panels currently account for a certain ratio in the handset panel market, Peng said that he believes OLED TVs will remain a niche-market segment in years to come with a market ratio of below five per cent compared to about one percent at present.

LCD technology will remain the mainstream for IT and TV panels in the future due to the high price/performance ratios of LCD panels, Peng commented.

Last modified on 22 October 2018
Rate this item
(0 votes)
Tagged under
More in this category: « Cook demands Bloomberg pull spy story Branson steps down from role as chairman of Virgin Hyperloop »
back to top