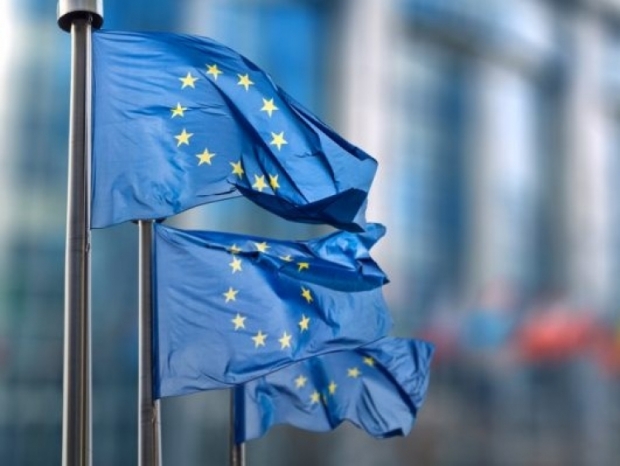 Will they prop up the dying publishers?

European lawmakers will face a major vote on proposals for a digital copyright reform in a move which could  prop up the dying publishers at the internet’s expense.

According to the proposals, user-generated platforms, such as YouTube, should be made responsible for their users’ copyright infringements.

Currently, it is generally accepted that copyright owners are responsible for monitoring whether content violates their rights and to report such violations.

In addition, the Copyright Directive may extend the rights of publishers to charge for the snippets of news articles that appear under search results- for example, for the article headline and photo that appears on Facebook news feed or Google news.

In July, the Spanish and Italian versions of Wikipedia blacked out in protest of the new proposal, saying the Copyright Directive would severely restrict internet freedom.

NordVPN CMO Marty P. Kamden warned that if YouTube and other platforms feel pressure to censor their users’ content, they will be seen as free speech blockers.

“If the Copyright Directive extends the rights of publishers to charge for the snippets of news articles that appear under search results or social media feeds, it will stop the free flow of information and ideas”, he said.

People often share and discuss news on social media. If this is limited, free discussion would also be limited, Kamden added.

“It might even become illegal to share news articles on social media. We believe that such restrictions may be very harmful to the very idea of the internet, where people freely share information”, he said.

Last modified on 12 September 2018
Rate this item
(0 votes)
More in this category: « France and Germany working out how to tax big tech Online firms face EU fine if extremist posts up for an hour »
back to top