Tech CEO goes to jail for being a bastard 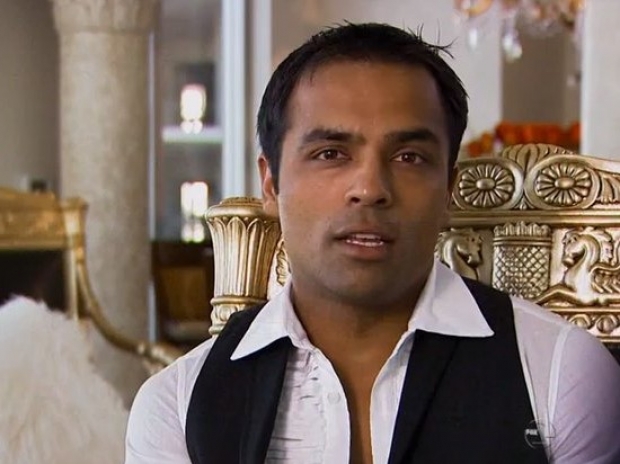 Too late to get Steve Jobs

A Silicon Valley genius who sold his second online advertising company for $300 million at the age of 25 is now going to jail for being a nasty piece of work and violent to his girlfriends.

Gurbaksh Chahal, who avoided jail time for a domestic violence conviction in 2014, was charged with 47 felonies and is spending a year in jail Friday after losing his appeal.

The case is being highlighted as people start to question the cult of personality which has been built around technology company CEOs who were by all standards unpleasant bastards.

Chahal was charged with felony domestic violence in 2013 after police say he punched and kicked his girlfriend 117 times inside his San Francisco penthouse.

Security camera video evidence of the attack was deemed inadmissible after a judge ruled police had obtained it without a warrant. With no video and after his girlfriend declined to cooperate with police, Chahal pleaded guilty in 2014 to two misdemeanour battery charges of domestic violence and was sentenced to three years probation.

He was accused of violating his probation in 2016 by kicking another girlfriend and attempting to suffocate her inside his $7 million San Francisco penthouse in the same South Beach apartment.

But the backlash against charismatic tech gods has not stopped there. The New York Post has delivered a piece calling on people to stop treating tech jerks like gods.

Elon Musk, the billionaire founder of Tesla, took to Twitter once again with bizarre comments, saying how “strange” it is that the cave diver who rescued the Thai boys didn’t sue him after he called him a paedophile.

The notion that the diver might not want to get into a legal battle with a mean-tempered billionaire seemingly hadn’t occurred to him. That's though the diver’s lawyer is now reportedly preparing a libel suit.

Meanwhile, Steve Jobs’ daughter Lisa Brennan-Jobs has painted a depressing picture of her father in her memoir Small Fry due out 4 September. In it, she reveals how he denied her financial support and told her she smelt “like a toilet” and insisted she watch while he groped her step mother.

The Post points out that while Apple fanboys are getting Steve Jobs tattoos, they are essentially worshipping a twat who stole disabled car parks because he thought he was more important.