Germans swing another putsch against Linux 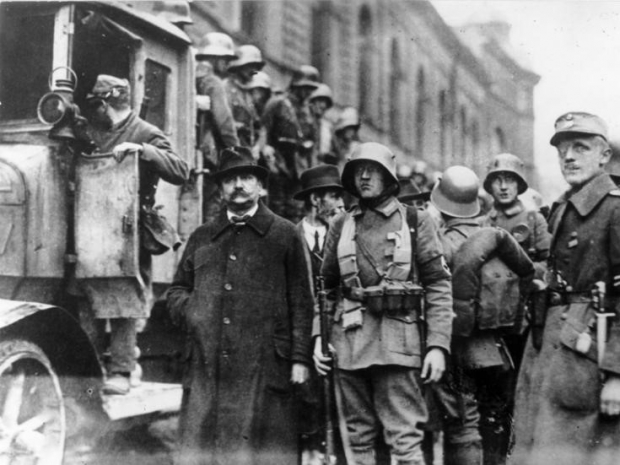 The German state of Lower Saxony is set to follow Munich in migrating thousands of official computers away from Linux to Microsoft's Windows.

As initially reported by Heise, the state's tax authority has 13,000 workstations running OpenSuse -- which it adopted in 2006 in a well-received migration from Solaris -- that it now wants to migrate to a "current version" of Windows, presumably Windows 10.

The authority reasons that many of its field workers and telephone support services already use Windows, so standardisation makes sense. An upgrade of some kind would in any case be necessary soon, as the PCs are running OpenSuse versions 12.2 and 13.2, neither of which is supported anymore.

According to the Lower Saxony's draft budget, €5.9m is set aside for the migration in the coming year, with a further €7m annually over the following years; it's not yet clear how many years the migration would take... Munich's shift away from LiMux -- the city's own Ubuntu-based distribution -- is expected to cost more than €50m overall, involving the deployment of around 29,000 Windows-based computers.

Munich and Lower Saxony were post children of the Linux on the desktop movement.  Apparenly next year will still be the year of desktop Linux.