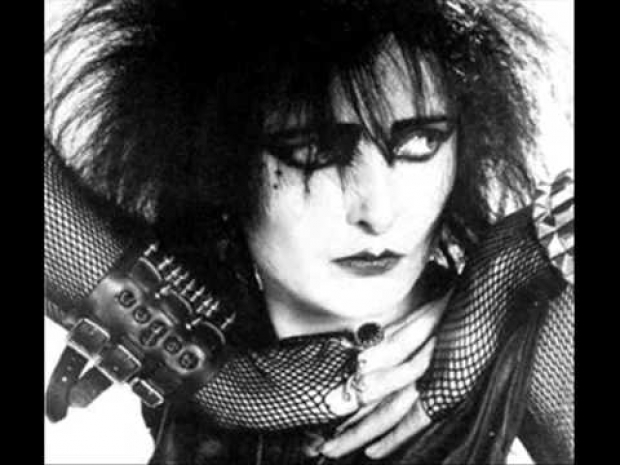 Micro Focus, a serial acquirer that has been struggling to get to grips with a $8.8 billion Hewlett Packard Enterprise deal, said on Monday it would use some of the proceeds to reduce debt and could return some of the rest to shareholders.

SUSE is used by banks, universities and government agencies around the world and is a pioneer in enterprise-grade Linux software serving companies such as Air India, Daimler and Total.

It has been part of Micro Focus since 2014, when the British company acquired The Attachmate Group for $2.35 billion, and SUSE Linux competes with Red Hat and Ubuntu in the corporate market for open source operating systems software. Micro Focus, which manages older software for customers including banks and airlines, has run SUSE as a semi-independent division.

EQT said as the new owner it would help SUSE hire software engineers to expand the products it offers.

The company is hoping to benefit from increasing trade tensions between the US and Europe, in which some do not want to solely rely on peers such as US-based Red Hat.

SUSE generated revenue of $303 million and adjusted operating profit of $98.7 million in the year to end-April 2017, Micro Focus said.

Last modified on 03 July 2018
Rate this item
(0 votes)
Tagged under
More in this category: « AT&T breaks price promise and jacks up prices Intel Coffee Lake NUCs will have eDRAM »
back to top