US to insist foreign companies have to obey its copyright laws 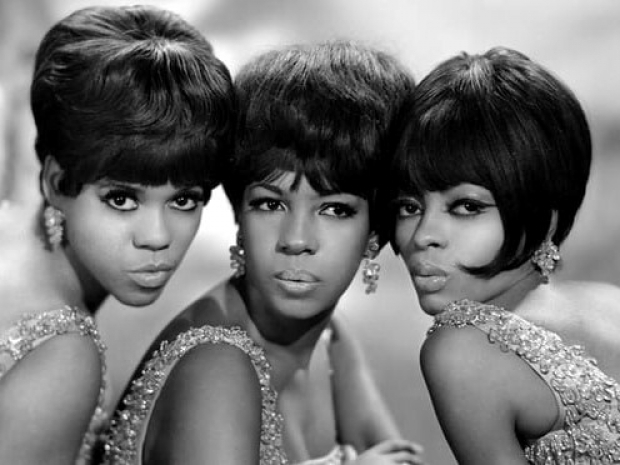 Supremes rule that your company will have to face US Justice

The United States has decided that its justice system is so superior to everyone else's that if a US company thinks you have used its patented technology you will have to travel across the planet to defend yourself in one of its kangaroo courts.

The US Supreme Court ruled  that companies can recover profits lost because of the unauthorised use of their patented technology abroad in a victory for Schlumberger NV, the world’s largest oilfield services provider.

The 7-2 decision overturned a lower court’s ruling that had enforced limits on applying US patent law overseas and reduced by $93.4 million the damages sum that rival ION Geophysical had to pay for infringing Schlumberger technology that helps find oil and gas beneath the ocean floor. Both companies are based in Houston.

However the move expands the ability of patent owners to recover foreign-based damages, increasing the threat posed by certain infringement lawsuits in the United States.

Internet-based companies and others had expressed concern that extending patent damages beyond national borders would expose US high-technology firms to greater patent-related risks abroad.

US patent law generally applies only domestically, but Schlumberger said that since the law protects against infringement that occurs when components of a patented invention are supplied from the U.S. for assembly abroad, it should be fully compensated for the infringement, including any lost foreign sales.

The “overseas events were merely incidental to the infringement”, he said.

Writing for the dissent, Justice Neil Gorsuch said that allowing overseas damages extends US patent owners’ monopolies over an invention to foreign markets.

“That, in turn, would invite other countries to use their own patent laws and courts to assert control over our economy”, Gorsuch said.