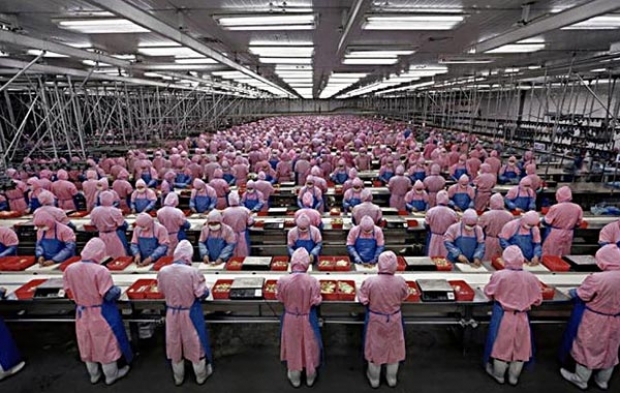 It is our biggest challenge

Foxconn says the US and Chinese governments are engaged in a technology war, not a trade war, describing the spat as its most significant challenge.

For those who came in late, President Donald (Prince of Orange), Trump said Washington would hit $200 billion of Chinese imports with 10 percent tariffs if Beijing retaliates against his previous announcement to target $50 billion in imports. He accused China of stealing US intellectual property, a charge Beijing denies.

“What they are fighting is not a trade war, it’s a tech war. A tech war is also a manufacturing war... In terms of how we manage and adapt, this is something all our high-level managers are making various plans on.”

He did not elaborate on the kind of plans under consideration.

The fear is that a trade war could disrupt supply chains for the technology and auto industries - sectors heavily reliant on outsourced components such as those supplied by Foxconn - and derail growth for the global economy. The United States and China are Taiwan’s top export markets.