US Senate votes to ban ZTE 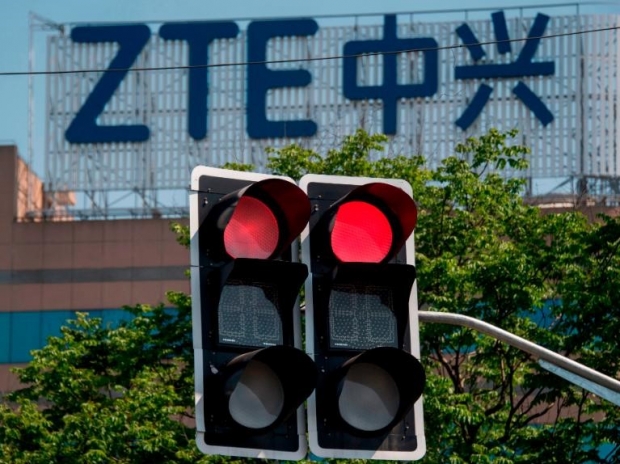 ZTE appears to be back in trouble again after the US Senate has voted to reinstate a ban on ZTE that prevents the Chinese telecom company from buying US components and using US software.

It’s still not clear if the reversal will make it into law, it has to clear a conference with the House, and avoid a veto from President Donald (Prince of Orange) Trump, who advocated cutting a deal that would lift the ban.

Senators on both sides of the aisle immediately threatened to stop the deal and reinstate the ban, citing ZTE as a national security risk. And, ultimately, a bipartisan group worked to get legislation introduced.

In a joint statement, Senators Marco Rubio (R-FL), Chuck Schumer (D-NY), Chris Van Hollen (D-MD), and Tom Cotton (R-AR) said : “We’re heartened that both parties made it clear that protecting American jobs and national security must come first when making deals with countries like China, which has a history of having little regard for either. It is vital that our colleagues in the House keep this bipartisan provision in the bill as it heads towards a conference.”

The Senate voted 85 to 10 in support of reinstating the ban. It was included as an amendment to the National Defense Authorization Act, a must-pass piece of legislation that has already moved through the House. Though the House didn’t include a similar measure on the ZTE ban, both bills would block the US government from using equipment from ZTE or Huawei — another Chinese telecom often cited by the US government as a security risk — or subsidising either company.

It’s not clear if the ZTE ban will survive, or be weakened after the two bills are reconciled. If it remains, the legislation also faces the threat of a veto from Trump — though the measure at least has a veto-proof majority in the Senate.

Last modified on 19 June 2018
Rate this item
(0 votes)
Tagged under
More in this category: « Dell and HP advertise Intel Optane as "memory" Supremes will decide if Apple is a monopolist »
back to top