US companies investigated in China 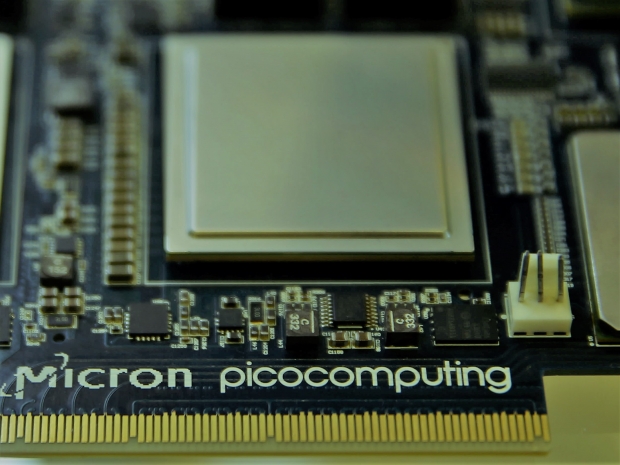 Begun the trade war has

In the opening Chinese shots to President Donald (Prince of Orange) Trump's trade war, US companies are suddenly finding themselves being investigated for antitrust antics behind the bamboo curtain.

Micron, the largest US maker of computer memory chips, said Chinese regulatory authority representatives visited its offices in that country, potentially opening another front in a growing trade dispute between the world’s two largest economies.

Chinese media reported that Samsung and SK Hynix also received visits from local regulators seeking information. Neither Korean company responded to requests for confirmation and comment. Local media reported that visits may have been sparked by concern about continued price increases for memory chips.

Micron got about half of its sales from China last year, according to data compiled by Bloomberg. China has been spending heavily on attempts to boost its domestic supply of semiconductors and lessen a bill that has exceeded the cost of oil imports.

China and the US are caught up in negotiations over the fate of ZTE., China’s second largest telecommunications equipment maker. The company has been banned from vital purchases of American technology after being caught violating sanctions against sales to Iran.

The moratorium has all but shuttered ZTE because it depends on US components - to build its smartphones. Meanwhile ,San Diego-based Qualcomm, the world’s largest maker of phone chips, is waiting for approval of its acquisition of NXP Semiconductors NV from Chinese regulators. The deal was scheduled to close by the end of 2017.