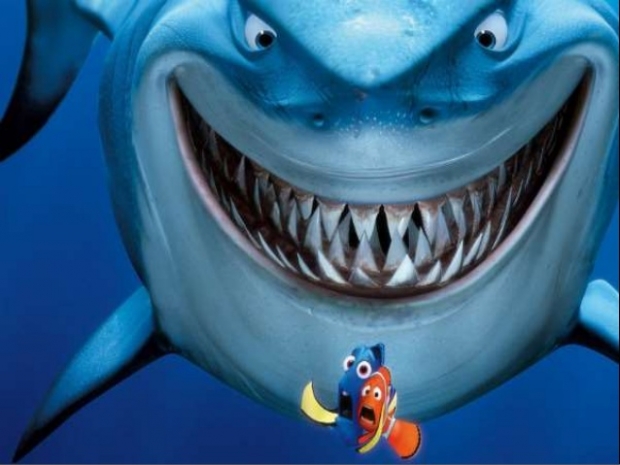 Microsoft held talks in the past few weeks to acquire software developer platform GitHub and is even rumoured to have already bought the outfit without announcing it.

One person familiar with the discussions between the companies told CNBC that they had been considering a joint marketing partnership valued around $35 million, and that those discussions had progressed to a possible investment or outright acquisition. It is unclear whether talks are still ongoing, but this person said that GitHub's price for a full acquisition was more than Microsoft currently wanted to pay.

GitHub was last valued at $2 billion in its last funding round in 2015, but the price tag for an acquisition could be $5 billion or more, based on a price that was floated last year.

GitHub's tools have become essential to software developers, who use it to store code, keep track of updates and discuss issues. The privately held company has more than 23 million individual users in more than 1.5 million organizations. It was on track to book more than $200 million in subscription revenue, including more than $110 million from companies using its enterprise product, GitHub told CNBC last fall.

Microsoft has flirted with buying GitHub in the past, including in 2016, although GitHub denied it then too. A partnership would give Microsoft another connection point to the developers to build applications on its various platforms, including the Azure cloud. Microsoft could also use data from GitHub to improve its artificial intelligence producs.

GitHub is not having a good time lately. It can't replace CEO and founder Chris Wanstrath, who stepped down 10 months ago. Microsoft exec Nat Friedman - who previously ran Xamarin, a developer tools start-up that Microsoft acquired in 2016 - may take that CEO role. Google's senior VP of ads and commerce, Sridhar Ramaswamy, has also been named as a possible candidate.

Last modified on 04 June 2018
Rate this item
(0 votes)
Tagged under
More in this category: « Toshiba finally sells chip division to Bane Apple getting into advertising business »
back to top