Windows 10 Pro is a dead end for enterprises 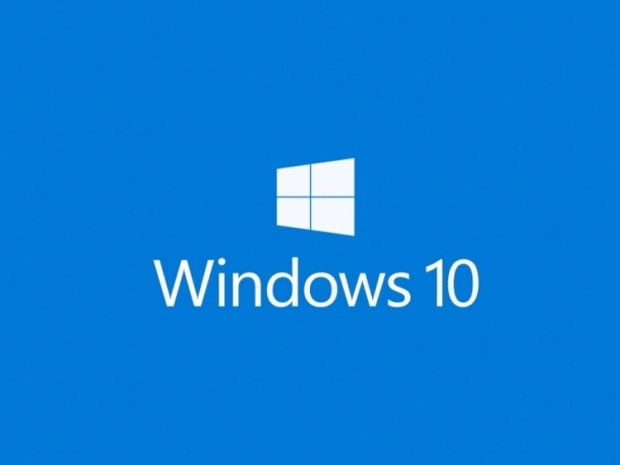 A top Gartner analyst has said that Windows 10 Pro is a dead end for enterprises after the software king of the world posted changes to its support schedule.

Gartner research vice president Stephen Kleynhans predicts that based on the schedule, Vole will continue positioning Windows Pro as a release that is not appropriate for enterprises by reducing support and limiting access to enterprise management features.

But although Pro or Professional has a long history in business settings, Microsoft has made numerous decisions in its Windows 10 migration campaign to separate Pro and Enterprise even more, pushing them apart. In Kleynhans' view, the gap has become unbridgeable.

The last straw was Microsoft's on-the-fly changes to Windows 10 support.

Last year, the Redmond, Wash. developer announced a six-month support extension for Windows 10 1511, the November 2015 feature upgrade "to help some early enterprise adopters that are still finishing their transition to Windows as a service".

According to Computerworld Microsoft added versions 1609, 1703 and 1709 -- released in mid-2016, and in April and October of 2017, respectively, to the extended support list, giving each 24 months of support, not the usual 18. There was a catch: Only Windows 10 Enterprise - and Windows 10 Education, a similar version for public and private school districts and universities = qualified for the extra six months of support. Users running Windows 10 Pro were still required to upgrade to a successor SKU (stock keeping unit) within 18 months to continue receiving security patches and other bug fixes.

Another component of Microsoft's current Windows 10 support strategy, something the company has labelled "paid supplemental servicing" was also out of bounds for those running Windows 10 Pro. The extra support, which Microsoft will sell at an undisclosed price is available only to Enterprise and Education customers. Paid supplemental servicing adds 12 months to the 18 months provided free of charge.

Last modified on 31 May 2018
Rate this item
(0 votes)
Tagged under
More in this category: « HP doing better than expected US justice enforces Kaspersky ban »
back to top