Sony giving up on consumer gadgets 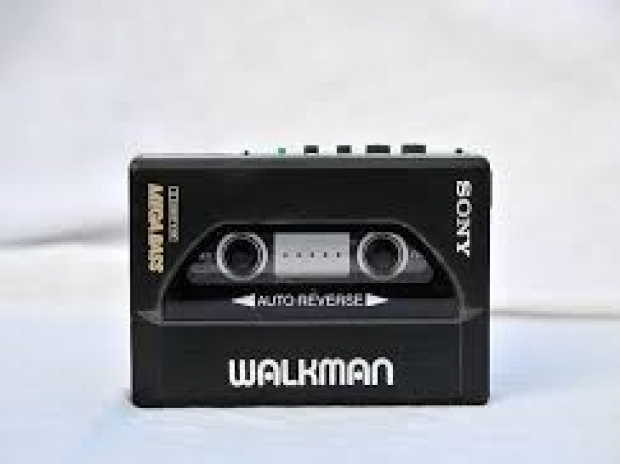 Fed up with working for peanuts

Kenichiro Yoshida, who took over as chief executive officer in April, has had enough of working for peanuts in the consumer gadgets market and has announced a glorious three year plan to make cash from gaming subscriptions and entertainment.

The move has been happening for a while, although it has not been officially announced. Sony flogged fewer hardware products such as televisions, digital cameras, smartphones and PlayStation consoles in the year through March, and it still turned in a record operating profit.

Sony popularised transistor radios, gave the world portable music with the Walkman and its TVs.  However, with the rise of Chinese manufacturing, making and selling gadgets has been less lucrative.

The big question is whether Yoshida can make a clear and compelling case for growth in online content, recurring subscription revenues and intellectual property licensing. The PlayStation 4 gaming console is nearing the end of its lifecycle, and the company’s Hollywood division has survived because it swings between disasters and blockbusters

It is also unclear if Yoshida will acquire more content or merge movies and music under a single entertainment unit.  If his cunning plan is going to work, the PlayStation 5 must become more streaming friendly.

Still, the shift toward online content has not been that great. Sony’s online TV service PlayStation Vue continues to lose cash. The service lost access to ABC, CBS, Fox and NBC affiliated stations over a contractual spat this month. In late 2016, it dropped Viacom stations, leaving subscribers without Comedy Central and MTV.

It is not clear what will happen to Sony’s semiconductor business, which supplies mobile camera chips for mobile phones. It has seen operating profit for that business  declining 39 percent in the current fiscal year, partly due to one time charges but also amid sputtering global demand for smartphones.

Last modified on 22 May 2018
Rate this item
(0 votes)
Tagged under
More in this category: « Apple pays Ireland some of the cash it owes Sony becomes a super publisher »
back to top