Intel to continue its Israeli expansion 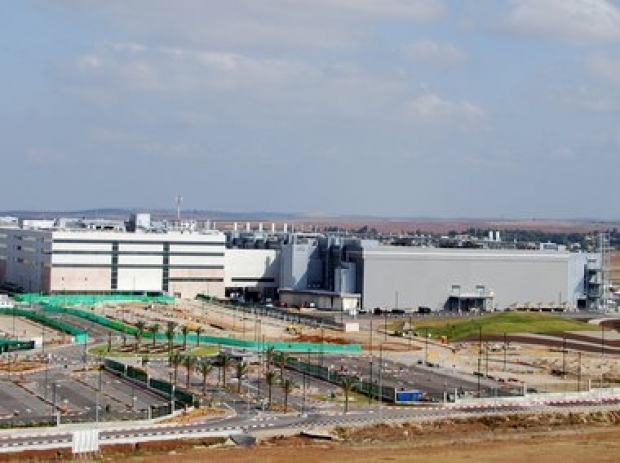 Israeli Economy Minister Eli Cohen said on Tuesday he was told by US chipmaker Intel Corp that the company’s board has approved a plan to expand its operations in Israel.

This will be bad news for those in the US and Ireland who had been wooing Intel with sweeteners and tax benefits if it set up shop there. It would appear that Intel, which already has a sizable base in Kiryat Gat, would expand it.

“The head of Intel Israel just told me of the decision by the board of global Intel to expand its factory in Israel”, Cohen wrote on Twitter.

A spokesman for Intel in Israel was not immediately reachable for comment. Cohen had said in February that Intel planned to invest $5 billion in expanding production at its Kiryat Gat plant in southern Israel.

At the time he said that Intel would start expanding the plant this year and planned to complete the work in 2020.

The US semiconductor company has said it has plans to upgrade the facility to 10-nanometer technology from 22-nanometer.