IBM CEO says 80 percent of data is not searchable 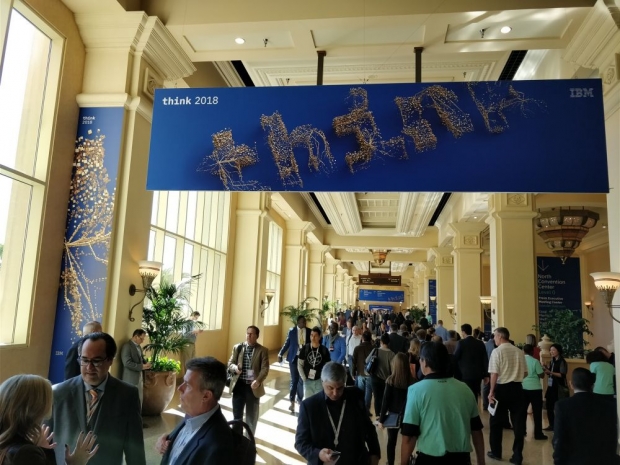 Ginni Rometty, the President and CEO of IBM, reminded us that the world we are living in has changed dramatically. Eighty percent of data created is not searchable and this is where AI can really help.

Only 20 percent of all data created is searchable, and this is the number we've been given at quite a few meetings at the IBM Think 2018 conference. This is IBM’s biggest ever event with more than 30,000 attendees. Through all the years of company events we've attended, this looks like the biggest event organized by one company. It definitely exceeds the size of Intel’s IDF, and IDF used to be a pretty big one.

Now Ginni reminds us all that doubling number of transistors every 18 months, aka Moore’s Law is not an option anymore and those times are clearly behind us.

She also mentioned Metcalfe's Law, a less prominent law that states that the value of a telecommunications network is proportional to the square of the number of connected users of the system. Think about the revolution that was brought by Facebook, Baidu, WhatsApp, WeChat - companies that completely changed the way we communicate. 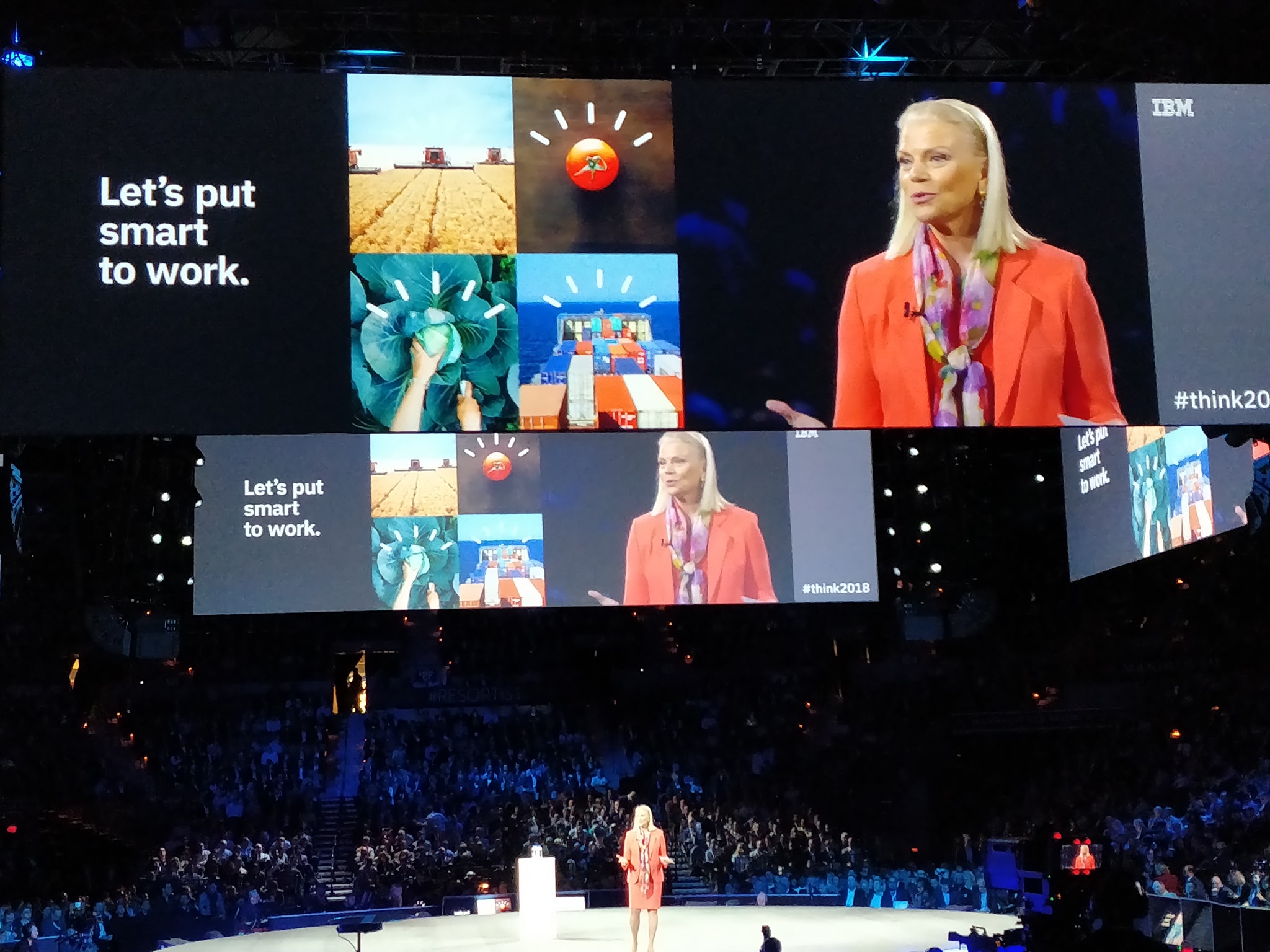 The third law that might bring an exponential change is what IBM likes to call Watson Law, and it is clearly influenced by AI, machine learning and  the ability to make sense of your data.

Back to the 20 percent searchable and the 80 percent data that is not. The 80 percent data is being created by companies, private sector and other customers. Since this is a huge amount of data, you need something like Artificial Intelligence to sift through the data so it makes some sense for you. Only then, this data can create some additional value.

Ginni believes, and we at Fudzilla agree, that entities which adapt and learn will be able to win against its competitors. You can simply outlearn the competition and win the next round.

If you think about it, just slightly over a decade ago, 10 years, Nvidia only cared about pixels in professional and gaming matters and now Nvidia spends most of time creating hardware that can accelerate AI. IBM has been spending a lot of time with Watson and its way of AI that has been deployed to business and governments around the world.

Gini mentioned that Apple has become a customer, and that is a big deal. Orange France managed to create a bank and process 50 percent of all customer interactions using Watson. She thinks this is the future of many businesses. VW and the world’s largest shipping company Maersk and Verizon in the US are big customers.

The goal is to outlearn the competition and decrease the operating cost while adding value to its business. This is what IBM is good at and this is where we expect a lot of growth for the company.

At the end of the day, most businesses will get  good use from Machine Learning and Artificial Intelligence, and an AI that goes beyond recognizing pictures and advancing speech recognition. IBM is definitely one of the leaders of what we can call Business AI, the AI that can help you advance your business.

Last modified on 21 March 2018
Rate this item
(0 votes)
Tagged under
More in this category: « 100 TB SSD is with us Impregnable French encryption surrenders to teen »
back to top