Bali switches off the Internet for a moment of reflection 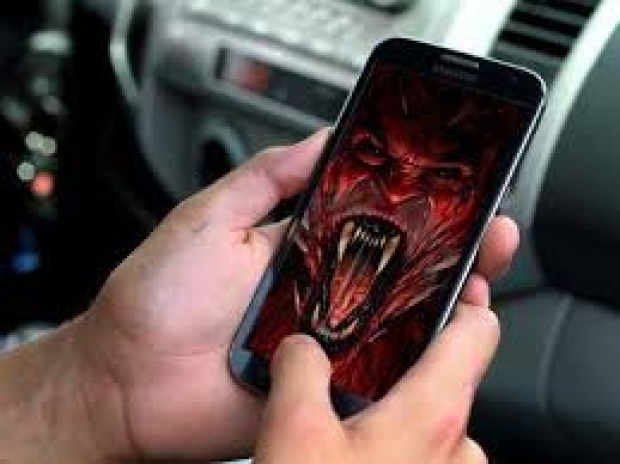 Keeps the demons away too

The internet on Bali will go dark this Saturday, with providers switching off mobile services for 24 hours to mark the Indonesian island’s annual day of silence.

Nyepi, or New Year according to the ancient Balinese calendar, is a sacred day of reflection on the Hindu-majority island. Even the international airport shuts down. This year the government has called on the telecommunications companies to unplug and apparently the firms have agreed.

The plan, based on an appeal put forward by Balinese civil and religious groups, was announced following a meeting at the ministry in Jakarta. Nyoman Sujaya, from the Bali communications ministry, told tirto.id. said the same request was denied last year.

Wifi connection will still be available at hotels and for strategic services such as security, aviation, hospitals and disaster agencies.

Phone and SMS services will be operational, but the Indonesian Internet Service Provider Association is reviewing whether wifi at private residences will be temporarily cut.

Indonesia is one of the most connected nations on earth, with more than 132 million internet users.

Balinese governor Made Pastika said it would not hurt to refrain from using the internet for one day. “If the internet is disconnected, people will not die. I will turn off my gadgets during Nyepi.”

Pastika said switching off internet services was a form of respect, at a time when Balinese are expected to quietly reflect, and avoid work and travel.

In the lead-up to Nyepi, Balinese perform traditional purification rituals, and thousands of giant effigies called ogoh-ogoh are paraded through the streets in theatrical, boisterous ceremonies. The effigies symbolise demons and are often set on fire at the end of the parade.

According to Balinese beliefs, on the day of Nyepi the spirits roam the island and people must stay quiet and avoid lighting fires, or even turning on the lights, so as not to attract the attention of the demons.

Last modified on 16 March 2018
Rate this item
(0 votes)
Tagged under
More in this category: « Was AMD security announcement gaming Wall Street? Iranians purged from Apple's app store »
back to top