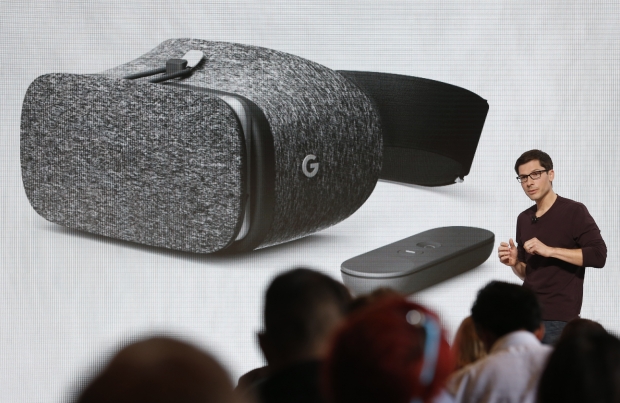 Google is working with Sharp on developing LCDs capable of VR performance normally associated with OLED and wants to commercialise panels capable of 20 megapixels per eye.

Clay Bavor, VP of VR/AR at Google revealed an R&D project that hopes to take VR displays to the next level.

ARMdevices.net’s Nicolas “Charbax” Charbonnier got his paws on a video of the session which can be seen below.

In it, he said: “We’ve partnered deeply with one of the leading OLED manufacturers in the world to create a VR-capable OLED display with 10x more pixels than any commercially available VR display today.”  At 20 megapixels per eye, this is beyond Michael Abrash’s prediction of 4Kx4K per eye displays by the year 2021.

“I’ve seen these in the lab, and it’s spectacular. It’s not even what we’re going to need in the ‘final display’”, he said, referring to the sort of pixel density needed to match the limits of human vision, “but it’s a huge step in the right direction”.

Bavor went on to explain the performance challenges of 20 MP per eye at 90-120 fps, which works out at unreasonably high data rates of 50-100 Gb/sec. He briefly described how foveated rendering combined with eye tracking and other optical advancements will allow for the more efficient use of such super high-resolution VR displays.

More in this category: « Finland invests in Nokia Trump blocks Broadcom takeover of Qualcomm »
back to top