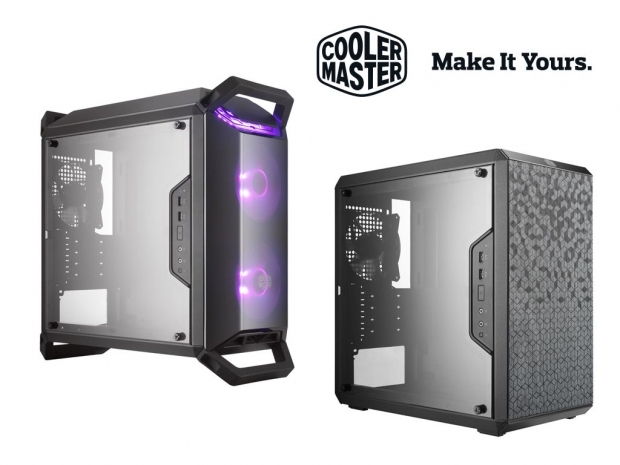 Cooler Master has now officially launched its MasterBox Q300 series of mATX PC cases that will be available in two versions, the Q300P and the Q300L.

We have been keeping an eye on the MasterBox Q300 series ever since Cooler Master announced it back at the CES 2018 show in January. According to Cooler Master, size, build potential, portability, and modularity, are what the MasterBox Q300 PC case series is all about and despite their mATX design with support for mATX motherboards, both the Q300P and the Q300L will also come with support for standard ATX power supply units as well as a 240mm front-mounted radiator, allowing them to house high-end PC systems.

Modularity was also an important aspect in the Q300 series design and these come with an ability to place the I/O panel in a total of six different locations, depending on the need and can be used in both horizontal and vertical position.

Measuring at 387 x 230 x 378mm, the MasterBox Q300P uses steel and plastic materials, have RGB lighting, and comes with four removable handles, which make it a neat LAN party gaming system PC case. It also comes with edge-to-edge side panel, plenty of cable routing space has four expansion slots and has room for single 3.5-inch and two 2.5-inch drives. It supports up to 157mm tall CPU cooler, up to 160mm long PSU and up to 360mm long graphics cards. 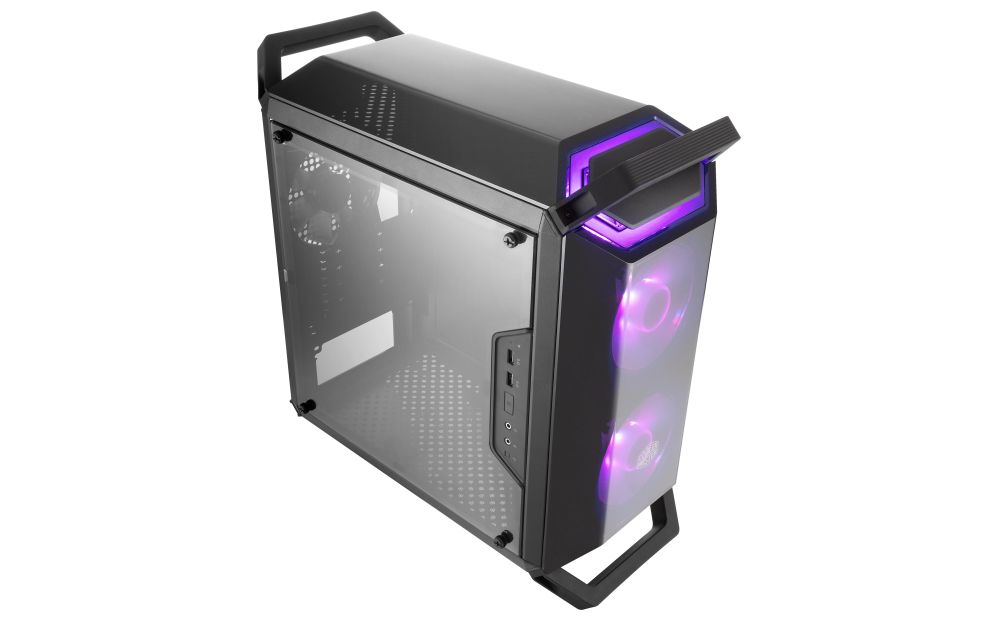 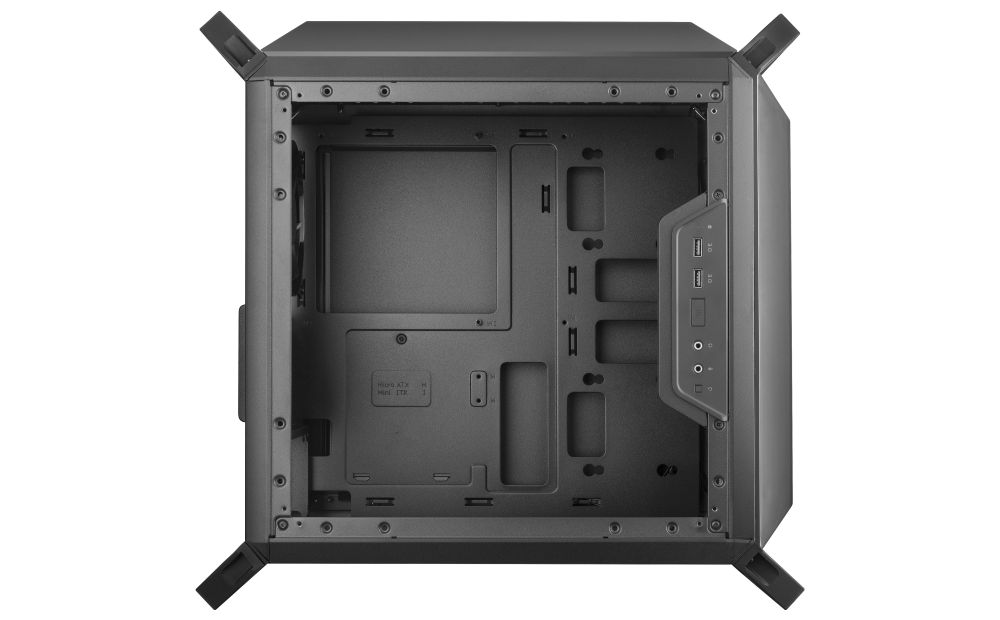 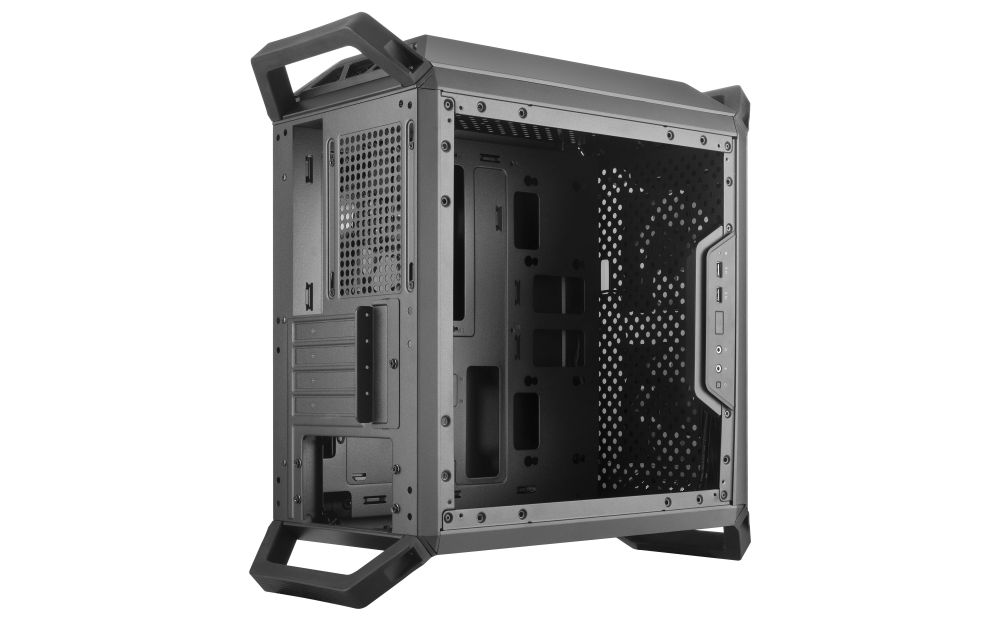 The MasterBox Q300L is a bit of a different beast as it more focuses on style, with patterned magnetic dust filters at the front and top but also comes with an edge-to-edge side panel.

Measuring at 450 x 230 x 450mm, the MasterBox Q300L has pretty much the same specifications as the Q300P and has the same support for the CPU cooler, PSU, and the GPU. 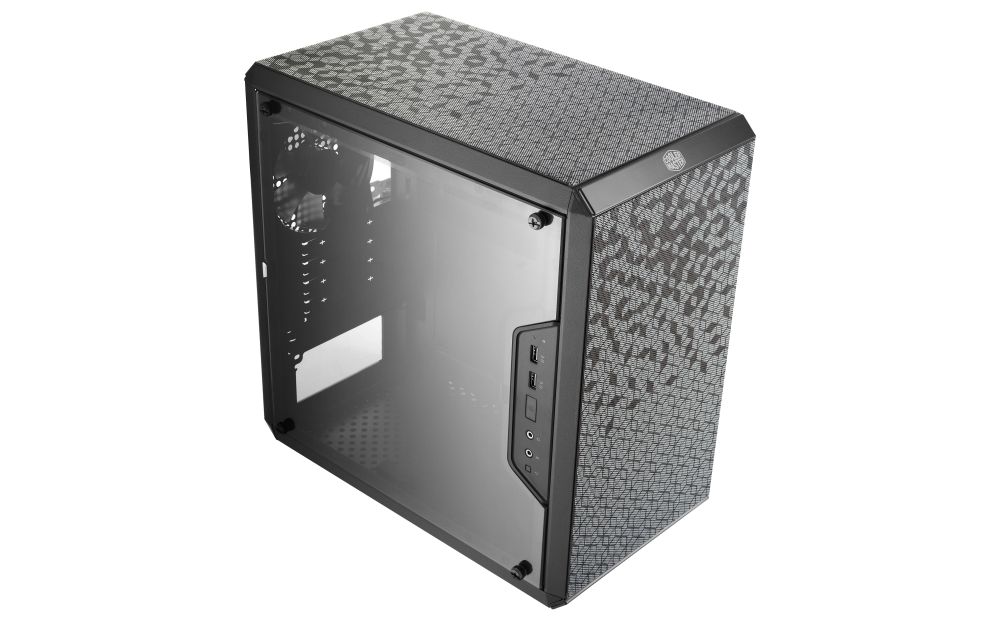 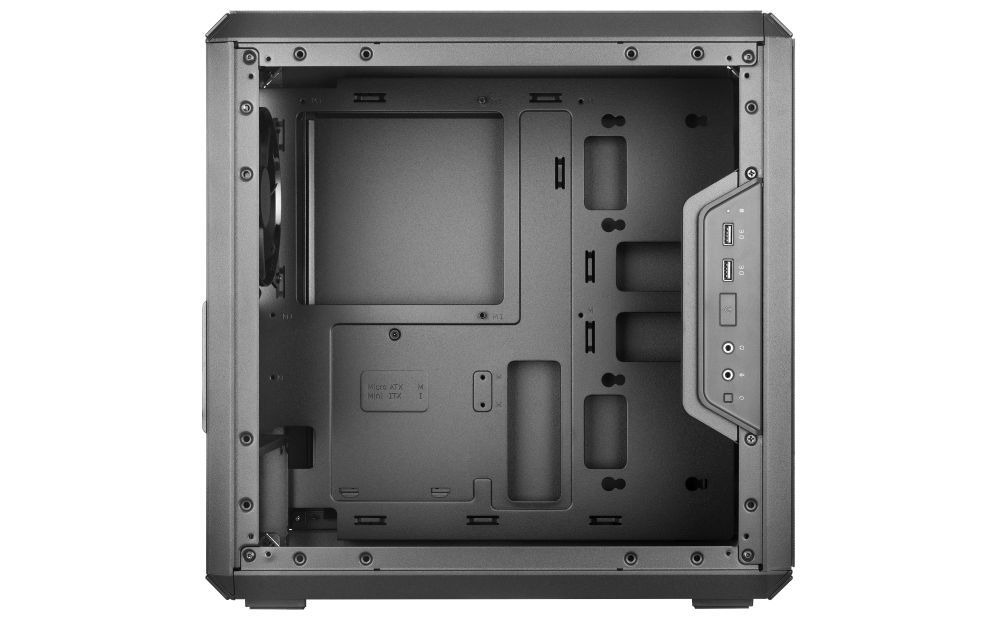 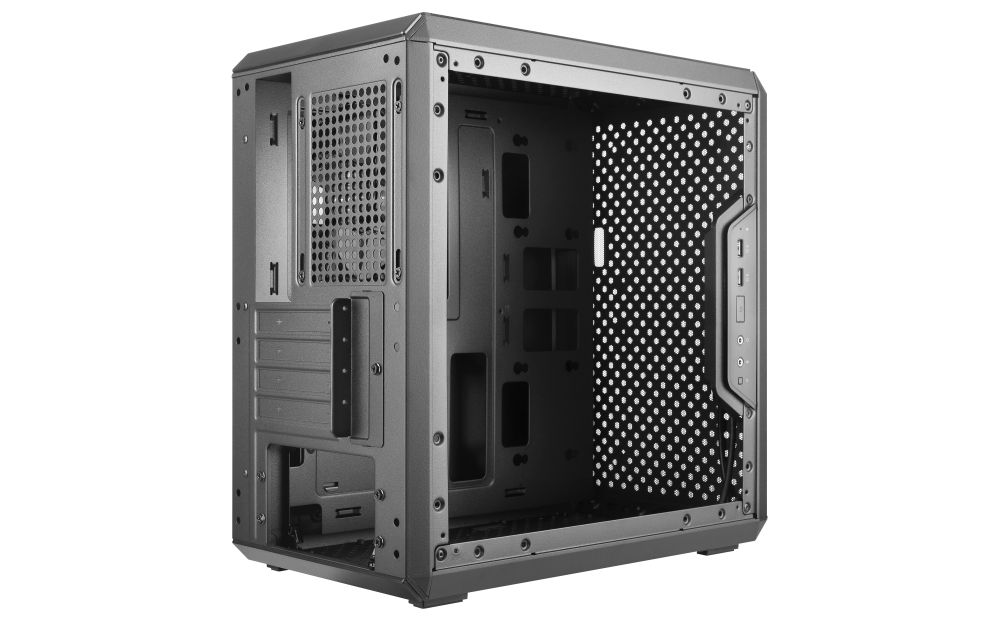 Last modified on 01 March 2018
Rate this item
(0 votes)
Tagged under
More in this category: « Chip growth to fall in 2018 Ghana teacher demos Office without computer »
back to top