Tech companies should stop pretending AI will not cost jobs 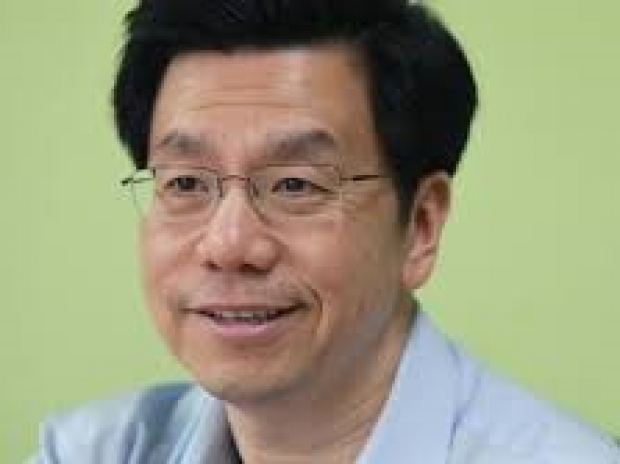 You are doomed says AI expert

Writing an op-ed in the MIT Technology Review, Lee said that the rise of China as an AI superpower isn't a big deal just for China.

“The competition between the US and China has sparked intense advances in AI that will be impossible to stop anywhere”, he said.

“The change will be massive, and not all of it good. Inequality will widen. AI will displace a large number of jobs, which will cause social discontent”, Lee warned.

He cites Google DeepMind's AlphaGo software, which beat the best human players of the board game Go in early 2016. It was subsequently bested by AlphaGo Zero, introduced in 2017, which learned by playing games against itself and within 40 days was superior to all the earlier versions.

“It will soon be obvious that half of our job tasks can be done better at almost no cost by AI and robots. This will be the fastest transition humankind has experienced, and we're not ready for it. Not everyone agrees with my view. “

While some people argue that it will take longer than we think before jobs disappear, since many jobs will be only partially replaced, and companies will try to redeploy those displaced internally. But even if true, that won't stop the inevitable, Lee said.

Lee thinks that while it is true that every technology revolution has created new jobs as it displaced old ones, it's dangerous to assume this will be the case again.

Last modified on 22 February 2018
Rate this item
(0 votes)
Tagged under
More in this category: « Porsche driverless car controlled by smartphone Google employee fired for threatening "conservative" »
back to top