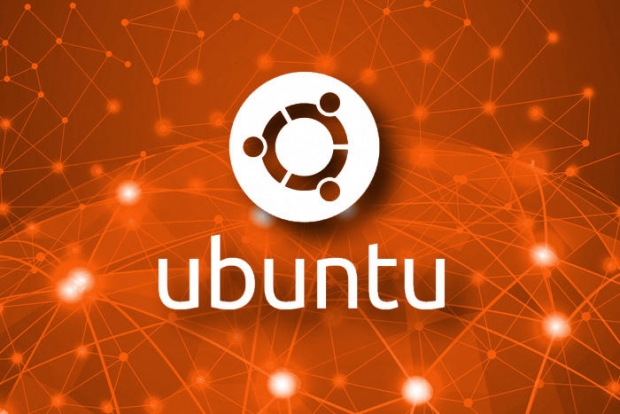 Canonical is planning to make a change to Ubuntu which would mean that the Linux distro would collect information - or telemetry data - on desktop PCs during installation and afterwards.

Will Cooke, Ubuntu Desktop Manager at Canonical, explained that this is happening because the company wants to work on the elements that matter most to Ubuntu users, and the data collected will help the firm decide what to focus on in the future.

That data will include the version of Ubuntu being installed, basic spec of the PC – CPU family, memory, disk size, GPU, display resolution, manufacturer – along with details of the third-party software selected, and time taken for the installation, among other information.

The OS will also gather data on location, although this will merely be the location selected by the user during installation – no IP address information will be collected. In other words, the data collected will be anonymised, and transferred via HTTPS for obvious security reasons.

Cooke said that the checkbox option would be added to the Ubuntu installer, asking whether the user wants to ‘send diagnostics information to help improve Ubuntu’, but that this would be ticked by default.

This means it is an opt-out thing rather than an opt-in which means you will have to be careful when you install Ubuntu. Canonical also intends to introduce Popcon on consenting user’s PCs – to help pick out trends in package usage – along with Apport to send crash reports.

All the data gathered, incidentally, would be made public, allowing everyone to see the percentages of Ubuntu users who use specific hardware.

Last modified on 16 February 2018
Rate this item
(0 votes)
Tagged under
More in this category: « Hackers nicked $6 million from a Russian bank FCC investigated over media deal »
back to top