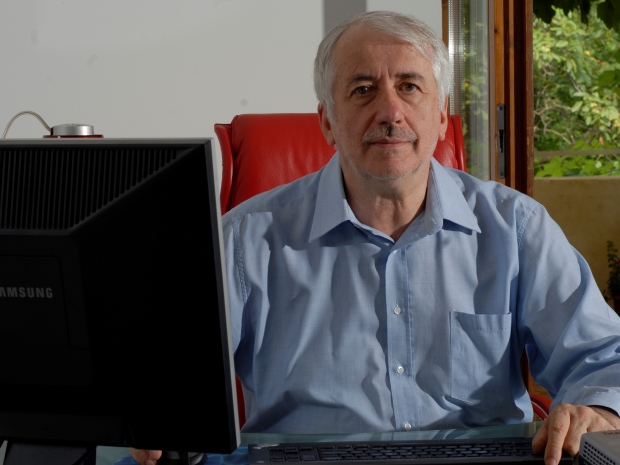 Founder calls for rubber band to hold it together

The bloke who founded MPEG said that its business model is borked.

Writing in his bog, Leonardo Chiariglione, the founder and chairman of MPEG, said that MPEG's 'business model' is to produce standards having the best performance as a goal, irrespective of the IPR involved. By making MPEG standards the best in the market and have an international standard status, manufacturers/service providers get a global market of digital media products, services and applications, and end users can seamless communicate with billions of people and access millions of services.

This means that patent holders who allow the use of their patents get hefty royalties with which they can develop new technologies for the next generation of MPEG standards creating a virtuous cycle where everybody benefits.

However, he said the whole thing had gone tits up because of the forthcoming AV1 video format from the Alliance for Open Media. This  means that "everybody realises that the old MPEG business model is broke, all the investments (collectively hundreds of millions USD) made by the industry for the new video codec [HEVC] will go up in smoke and AOM's royalty-free model will spread to other business segments as well".

What Chiariglione said to fix the issue is to introduce what he calls 'fractional options'. ISO envisages two forms of licensing: Option 1, i.e. royalty free and Option 2, i.e. FRAND, which is taken to mean 'with an undetermined license'.

"We could introduce fractional options in the sense that a proposer could indicate that the technology is assigned to a specifically identified profile with an 'industry license' (defined outside MPEG) that does not contain monetary values. For instance, one such license could be 'no charge' (i.e. Option 1), another could be targeted to the OTT market etc.

"The second action, not meant to be alternative to the first, is to streamline the MPEG standard development process. Within this, a first goal is to develop coding tools with 'clear ownership,' unlike today's tools which are often the result of contributions with possibly very different weights. A second goal is not to define profiles in MPEG. A third goal could be to embed in the standard the capability to switch coding tools on and off."

Last modified on 30 January 2018
Rate this item
(0 votes)
Tagged under
More in this category: « Microsoft kills off Spectre patch Apple might not make another iPhone SE »
back to top