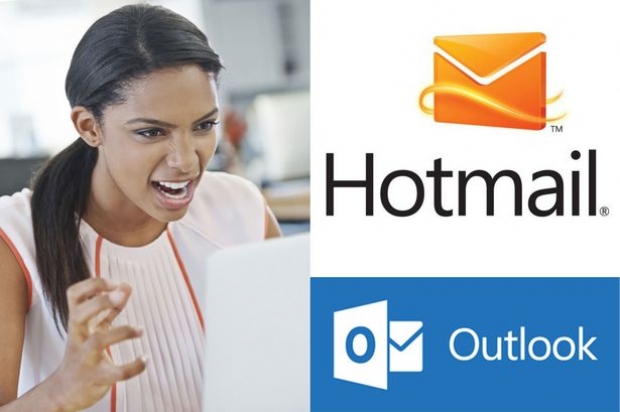 One of Britain's biggest car insurers has admitted increasing premiums for drivers who apply using a Hotmail account.

Motorists seeking insurance cover from Admiral could be charged $45 extra if they use certain email addresses. Admiral seems to think that the the owners of some domain names were "associated with more accidents" than others, raising applicants' risk profile.

Figures from the Association of British Insurers to be published today show that the cost of car insurance has increased by more than a quarter over the past three years.

Admiral said that hundreds of factors were used by underwriters in setting car insurance, with riskier motorists paying more. Issues included the age of a driver and their postcode. However why someone who owns a hotmail account is more likely to crash their car than someone with an outlook account is anyone's guess.

The findings come from an investigation by The Sun. Reporters applied for insurance quotes on price comparison sites using profiles that were identical apart from the email address.

Admiral admitted that it does use email domains as one variable in its risk estimation algorithm saying: "Certain domain names are associated with more accidents than others."

Having the name Mohammed is another factor likely to increase your insurance quote.

Last modified on 26 January 2018
Rate this item
(0 votes)
More in this category: « FCC is biased in favour of telcos and ISPs Dell plans more acquistions »
back to top