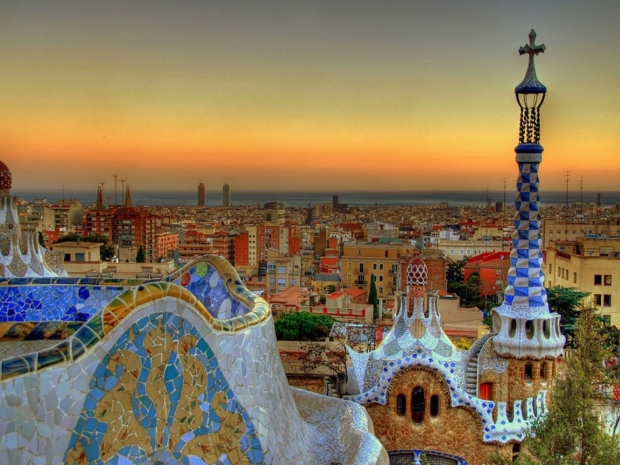 The City of Barcelona is migrating its computer systems away from Windows making it the poster child for Open Source rather than Munich which is frantically trying to migrate back.

According to the Spanish newspaper El País, the City's strategy is first to replace all user applications with open-source alternatives until the underlying Windows operating system is the only proprietary software remaining. Then the operating system will be replaced with Linux.

Commissioner of Technology and Digital Innovation at Barcelona City Council, Francesca Bria, said the transition would be completed before the current administration's mandate ends in spring 2019.

The Linux distribution eventually used will probably be Ubuntu, since the City of Barcelona is already running 1,000 Ubuntu-based desktops as part of a pilot.

Barcelona is the first municipality to have joined the European campaign 'Public Money, Public Code'.

This campaign is an initiative of the Free Software Foundation Europe (FSFE) and revolves around an open letter advocating that publicly funded software should be free. Currently, this call to public agencies is supported by more than 100 organisations and almost 15,000 individuals. With the new open source strategy, Barcelona's City Council aims to avoid spending large amounts of money on licence-based software and to reduce its dependence on proprietary suppliers through contracts that in some cases have been closed for decades.

Linux adoption forced Munich council to be an IT developer which it was not that good at, and it found itself 10-15 years behind the market standard.

Last modified on 15 January 2018
Rate this item
(0 votes)
Tagged under
More in this category: « EVGA brings Z10 mechanical keyboard to CES 2018 Open sourcer admits movement failed to live up to billing »
back to top