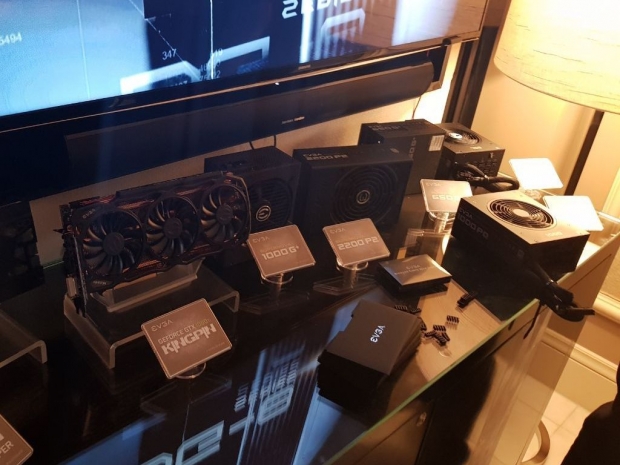 EVGA came to the CES 2018 show with a huge surprise, a 2200W power supply unit which will be a part of its SuperNova P2-series.

Based on a fully modular design and providing 183.3 Amps on its single +12V rail, the EVGA SuperNova 2200W P2 PSU will certainly be a favorite new buy for those hardcore coin miners.

As noted, the new 2200W PSU will be a part of EVGA's SuperNova P2-series, which currently peaks at 1600W. As the entire lineup, the new 2.2kW model will have an 80 PLUS Platinum rating with over 92 percent efficiency, be backed by a 10-year warranty, use DC-DC switching, Japanese Nippon Chiemi-con solid state capacitors, and a 140mm fan double ball bearing fan to keep it cool.

Unfortunately, EVGA did not reveal any information regarding the availability or the price but considering that the 1600W model sells for US $429.99, don't expect it to be cheap. 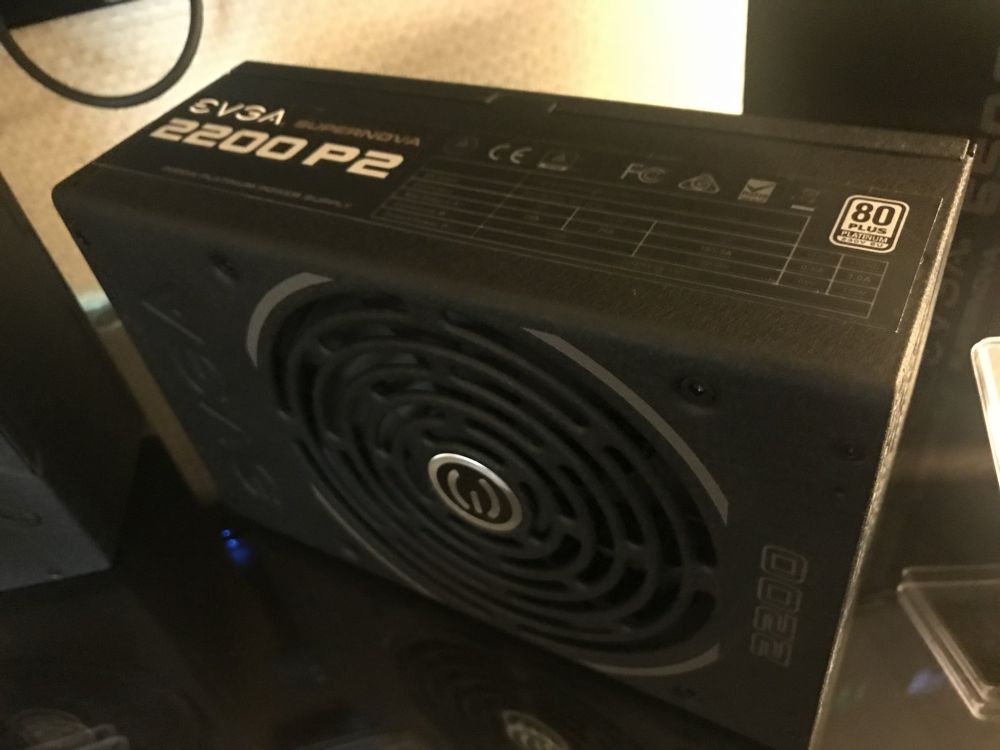 Last modified on 12 January 2018
Rate this item
(0 votes)
Tagged under
More in this category: « Assange is now an Ecuadorian national PC sales continue to decline »
back to top