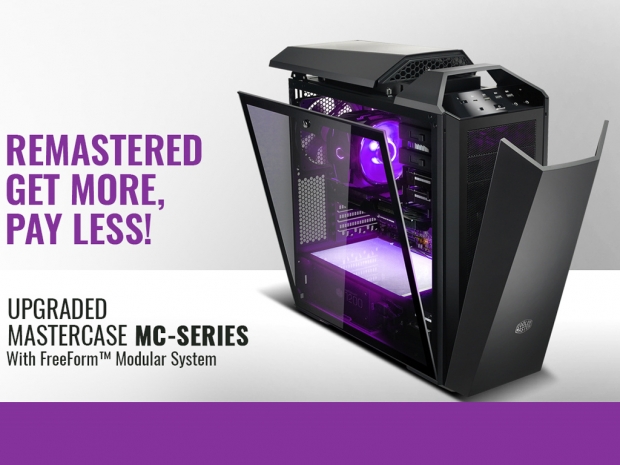 Shows a couple of other updated or upcoming cases

Cooler Master showed off a lot of new PC cases at the CES 2018 show held this week in Las Vegas, including the official launch of the remastered MasterCase series.

The new MasterCase MC-series from Cooler Master comes as a direct response to community feedback and should offer more freedom on adjusting both the exterior and the interior layout.

Available in a couple of versions, the new MC-series has the removable upgraded frame which allows the partition plate and the M-Port to be either reallocated or completely removed, depending on the need. The MC500M and the MC500Mt versions of the MC-series come with included RGB partition plate and it is also available as an optional accessory for the other models, like the standard MC500, MC500P and the MC600P. 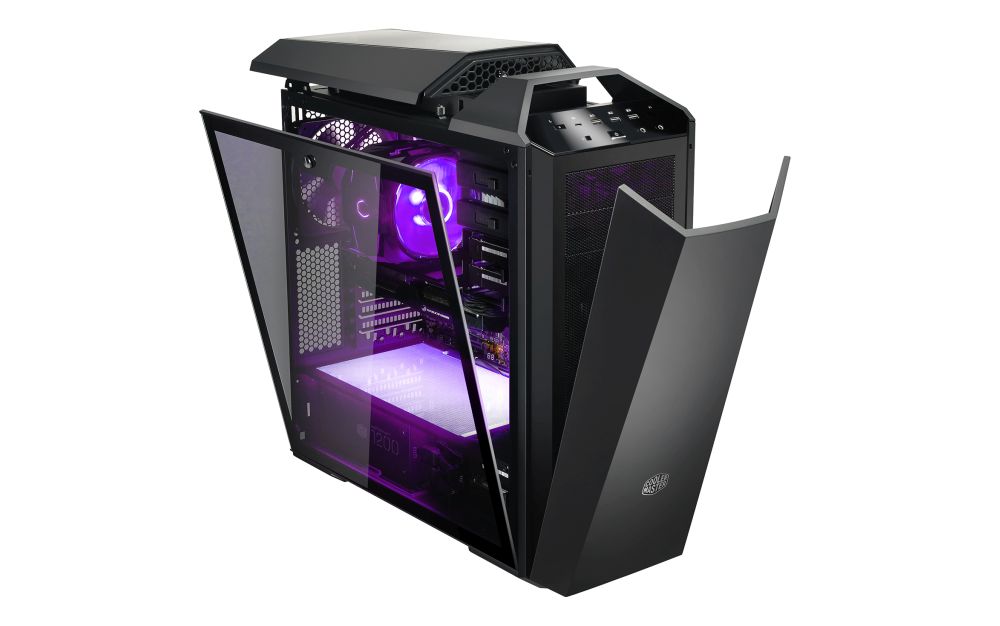 In addition to the upgraded frame, the MC-series also has a grey tinted tempered glass side panel as well as better I/O panel functionality, cable covers and 360mm support brackets for the front mounted radiator. 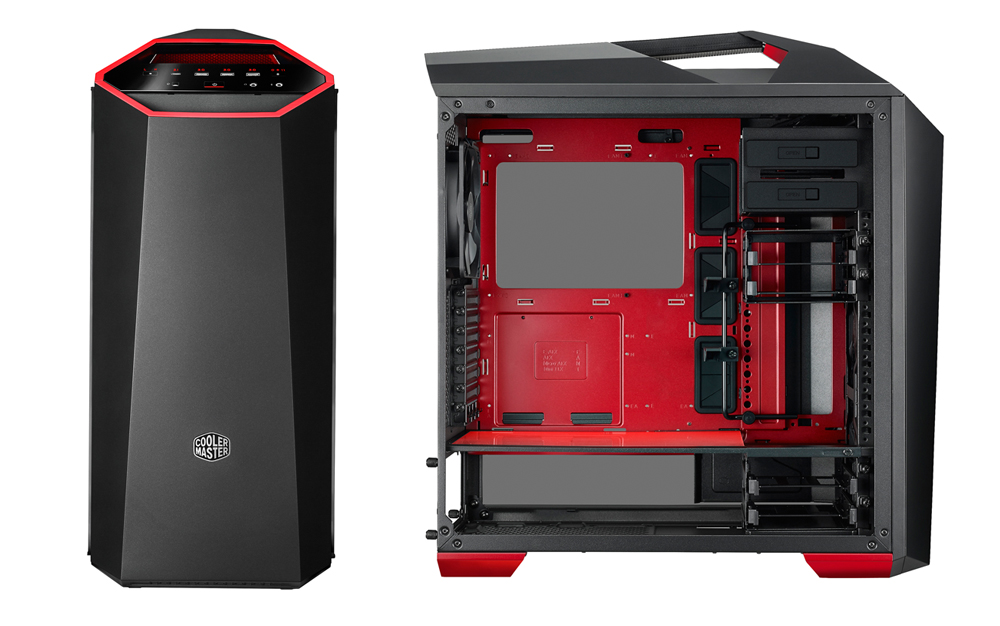 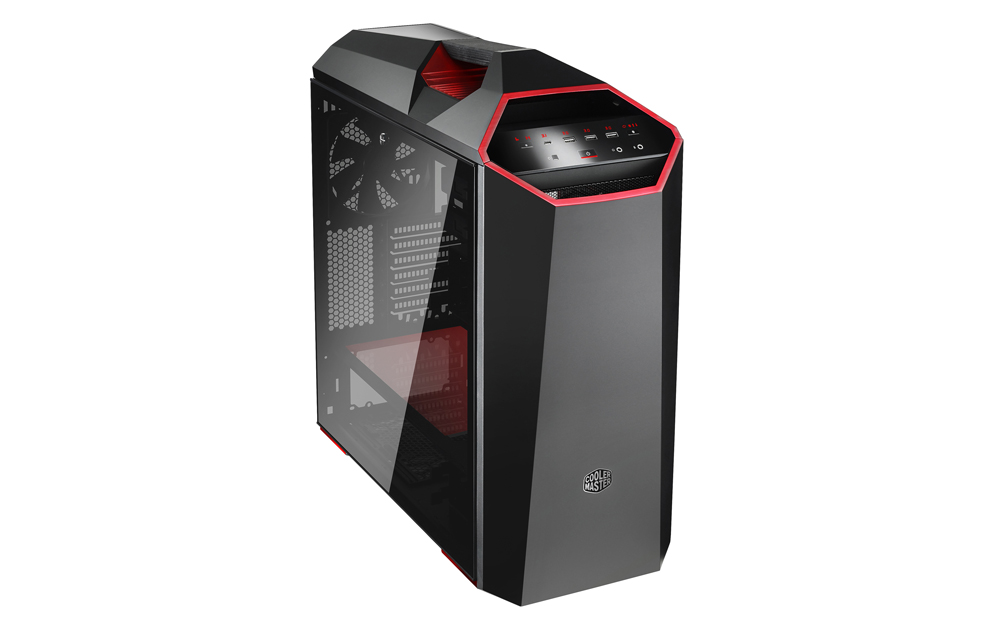 In addition to the new MasterCase MC-series PC cases, Cooler Master also unveiled a bunch of other PC cases that should launch in the near future or are already available, including the updated Trooper SE, Stryker SE, Q300L, Q300P and the MB500 PC case. 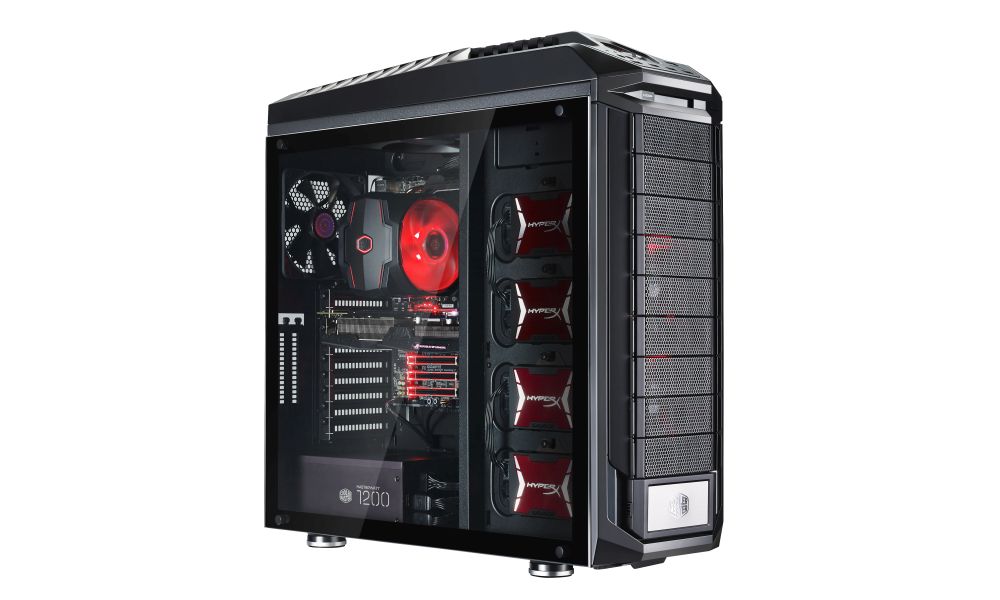 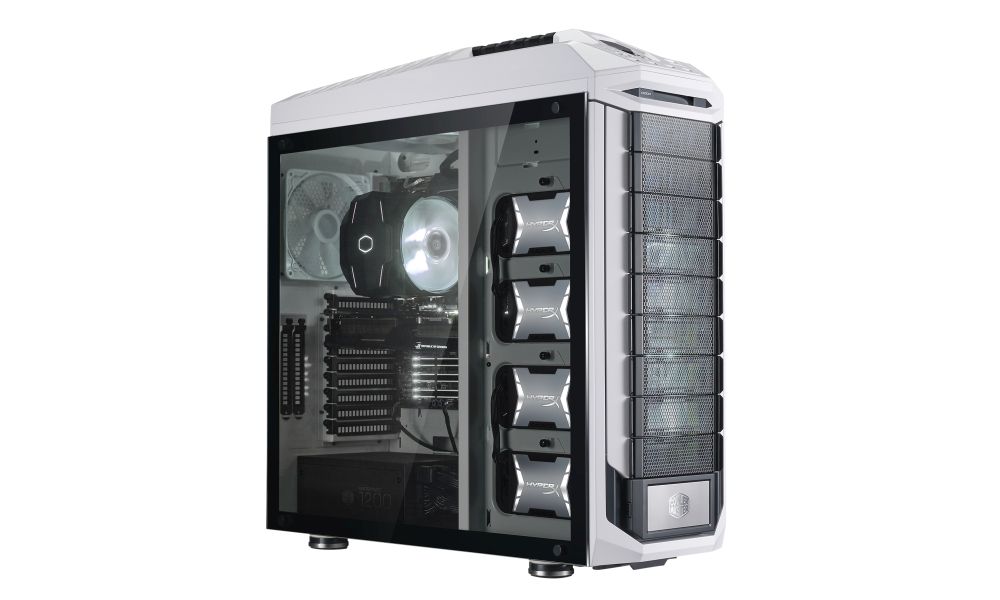 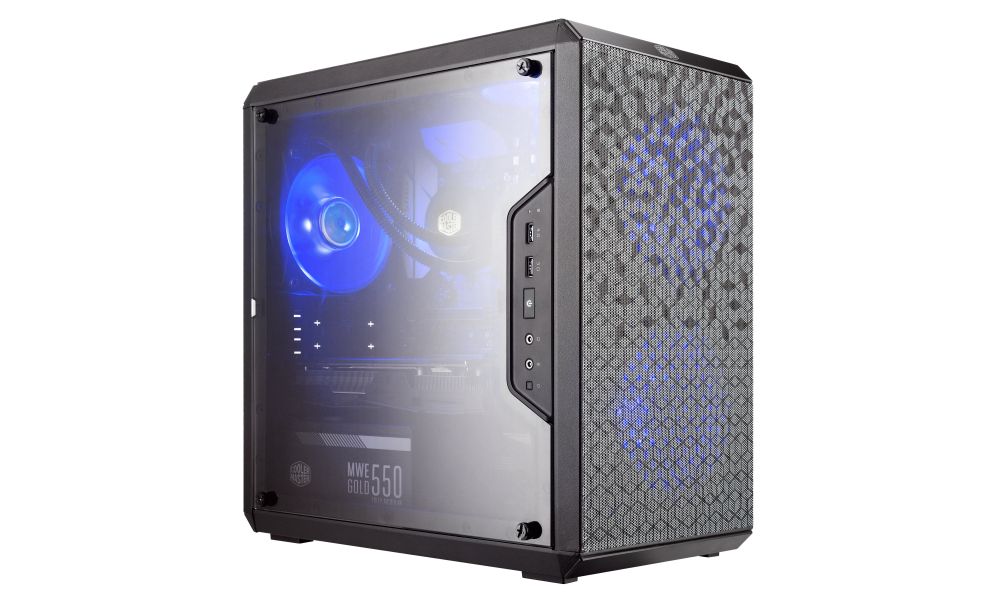 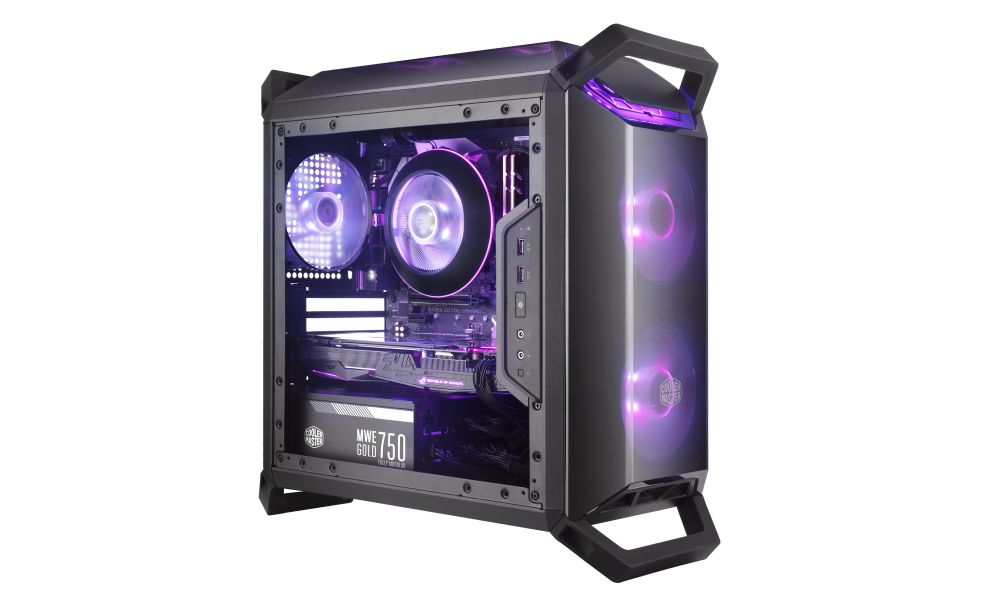 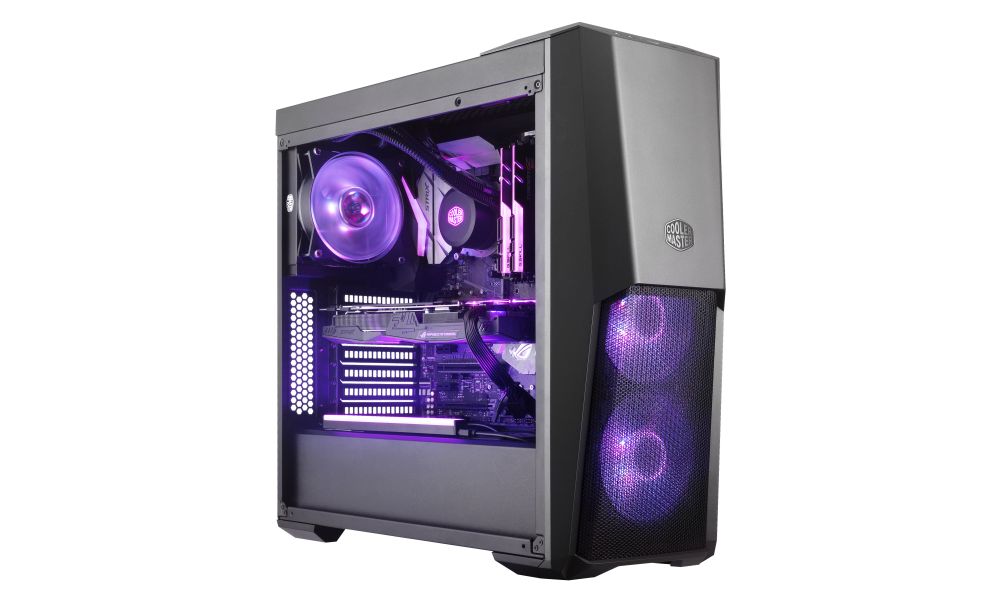