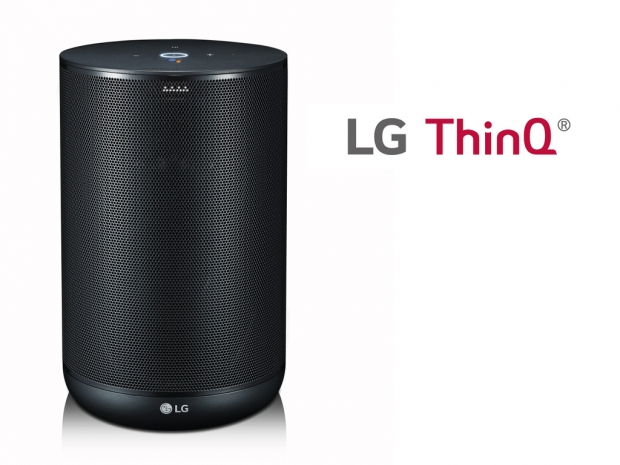 The rest of speaker 2018 lineup

LG has unveiled its full lineup of speakers that will be available as of next year, including the ThinQ Speaker with built-in Google Assistant.

Along the obvious smart integration of the Google Assistant, the ThinQ Speaker from LG also promises "premium sound quality".

Although LG did not unveil a lot of details, it did say that the ThinQ Speaker will feature Meridian Audio technology as well as High Resolution Audio which is compatible with high-quality lossless files. LG's ThinQ Speaker will be able to activate LG's smart home appliances and, as far as we can see from the picture, it does not look half bad and has top-mounted controls.

The entire lineup should be showcased at the CES 2018 show which kicks off in Las Vegas on January 8th. 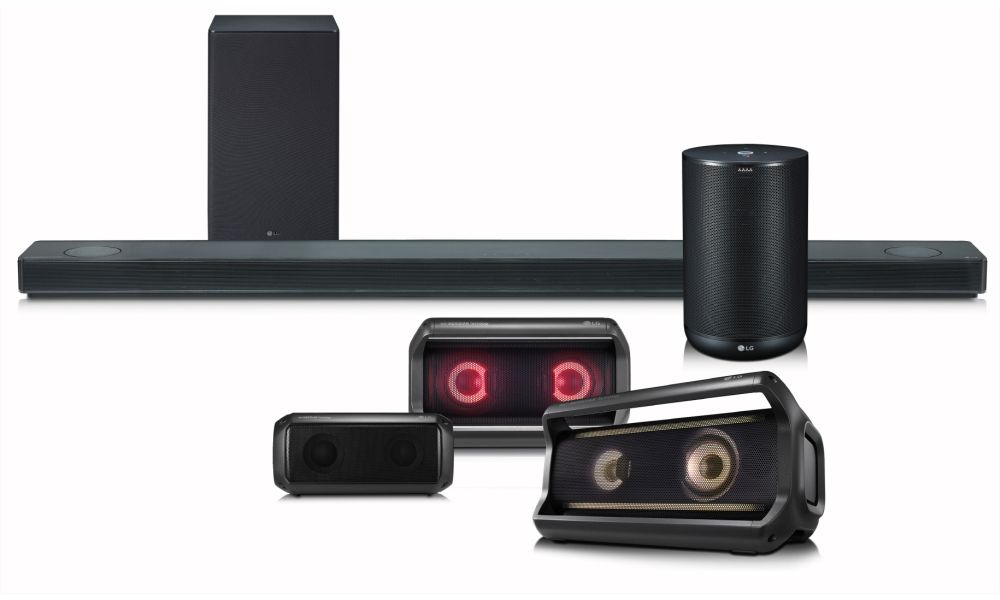